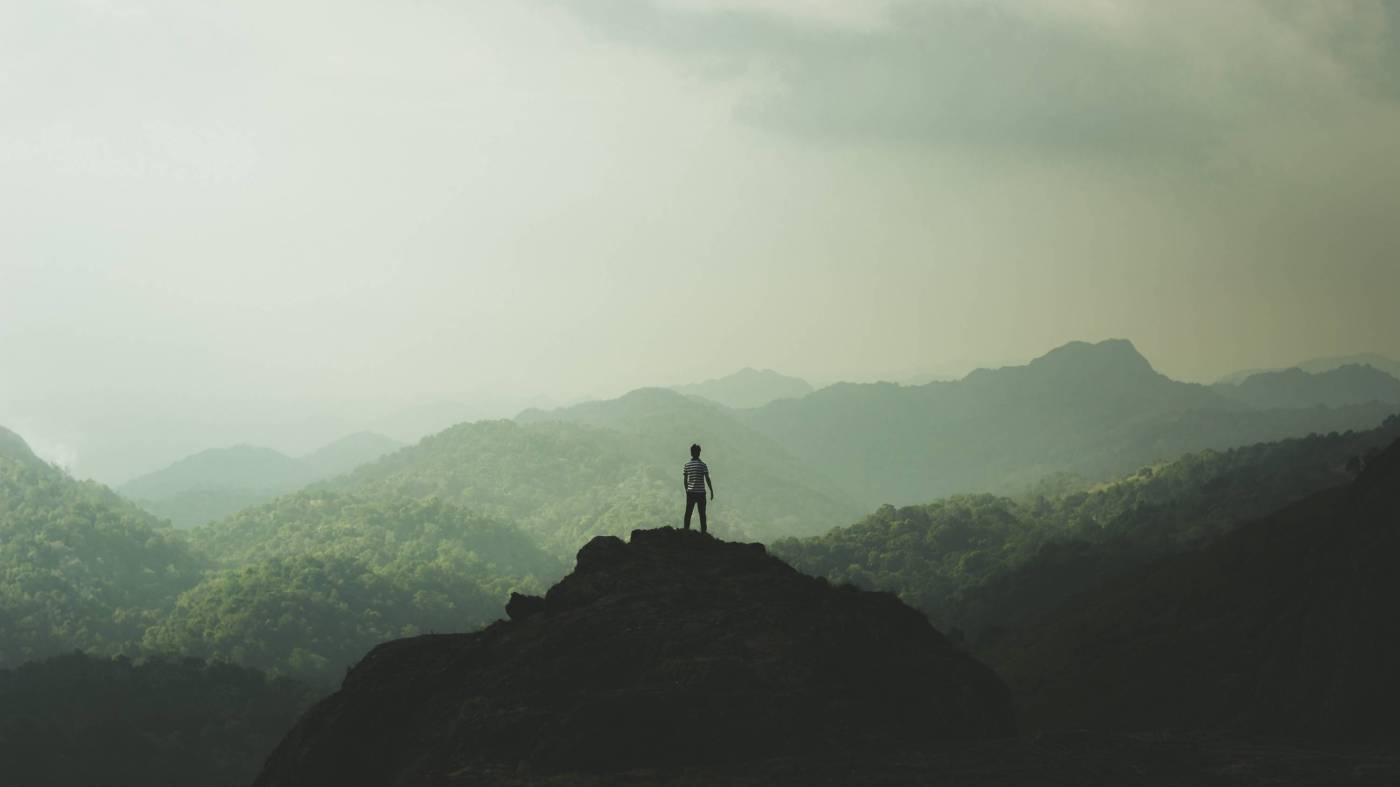 Today’s prompt via napowrimo.net gives a very tricky task to poets everywhere. The poem must be written using the first alphabets from every line in another poem of choice as the skeleton. It is one of the most difficult and most fun experiments that I have done with my poetry, ever.

Instead of looking elsewhere for poetry that inspired us, I thought it would be a good idea to do a poetry exchange with Kriti (Kittu’s Modern Mixtape) and Anupriya (Amour Infini), since we’re doing NaPoWriMo together this year. Go check out their works to read the wonderful poems they have come up with!

I picked one of Kriti’s poems (you can check it out on her Instagram) that she had written for NaPoWriMo last year. We began this as a tradition, last year, and it only seemed fitting to use one of her poems as a guide. Naturally, both of our poems are very different from each other, but I’m hoping she’ll be proud of this one. I admit I might have cheated a little bit when I wrote this poem. Because this is a poem that begins with a skeleton that already guides you with the first alphabet in every line, it is very hard to come up with a solid concept for anybody because we are always so used to writing poetry from scratch. I wrote a few lines here and there and then I filled the gaps with whatever seemed like a perfect fit, and I couldn’t be happier with the way it turned out.

Don’t miss the endnotes to read more about the poem. I hope you enjoy reading it! Xx

Today, I stand atop that desolate hill and my heart
Beats loud, hard, threatening to rip out my chest;
I remain unfazed, unblinking, frozen—
It is nothing new, after all,
It could have killed me in every lifetime lived,
I bled until I was dry but I lived.
If ever asked, this is the story I’d tell them,
Scars still raw, but I’m here.

I lived. Only took me a hundred lives, but I lived.

Bridges were burned and cruel lessons were learned,
Crystal clear, life flashing in those final moments,
Slowly drowning to the iciest depths;
Should I have survived this? I did.

In the midst of hailstorms that cut like cursed blades,
Barely alive, blue-lipped, I lived.
Emotions close to exploding from within,
‘Feeling them is proof you’re still alive,’ they said,
Cries and tears bitten back and swallowed,
Mind blanked out, but I lived.
I was told I had to stay alive,
That spite could be turned to lethal incentive,
’Cold-bloodedness is necessary,’ they said,
‘Crying could never get you things.’
The blame hardly falls on me, does it?
After all, we birth our own demons;
If anyone asks,
Tell them that I lived.

Tell them I survived,
Thrived.

If I ever forget myself, promise me you will
Tell me stories of how I lived.

I came back from the dead,
In the silence of the night
Cried my throat out hoarse.
Today, as I still stand atop that desolate hill,
Beholding the sight in front of me;
How I must have longed to shed the weight I carried,
All this while, not quite knowing how it hurt,
Walking, then taking off in a run
On my way back to
Green meadows where the periwinkles grow,

A place that we once called home—
That was so long ago.
Long before I died a thousand deaths,
Long before lifetimes beyond my own;
Now it’s all gone, all dead,
Nothing that I once called mine remains,
I must have been a fool to hope:
Yesterday was a thousand years ago,
In the real world, where the sand still falls,
I stand, somehow alive, if only
Weathered by the storms I survived.

So tell me why I lived,
When everything I ever lived for fell,
Why have I not faded away with them?
Withered away,
Wasted,

After everything I’ve lost, I still live.

This poem is so close to my heart and I have only written it today. As much as it sounds like the story of a vampire who came back to life, this poem is actually just about all the battles that we are forced to fight. The world outside forces us to toughen up in ways that we don’t usually like, and sometimes, in the process, we lose a lot of things and start questioning ourselves what the meaning of existence is if everything that we once lived for is already gone. It was a very vulnerable side to explore and I am glad that I could write something good out of it. I hope you liked reading it.
Yours truly,
The Shubhster. Xx