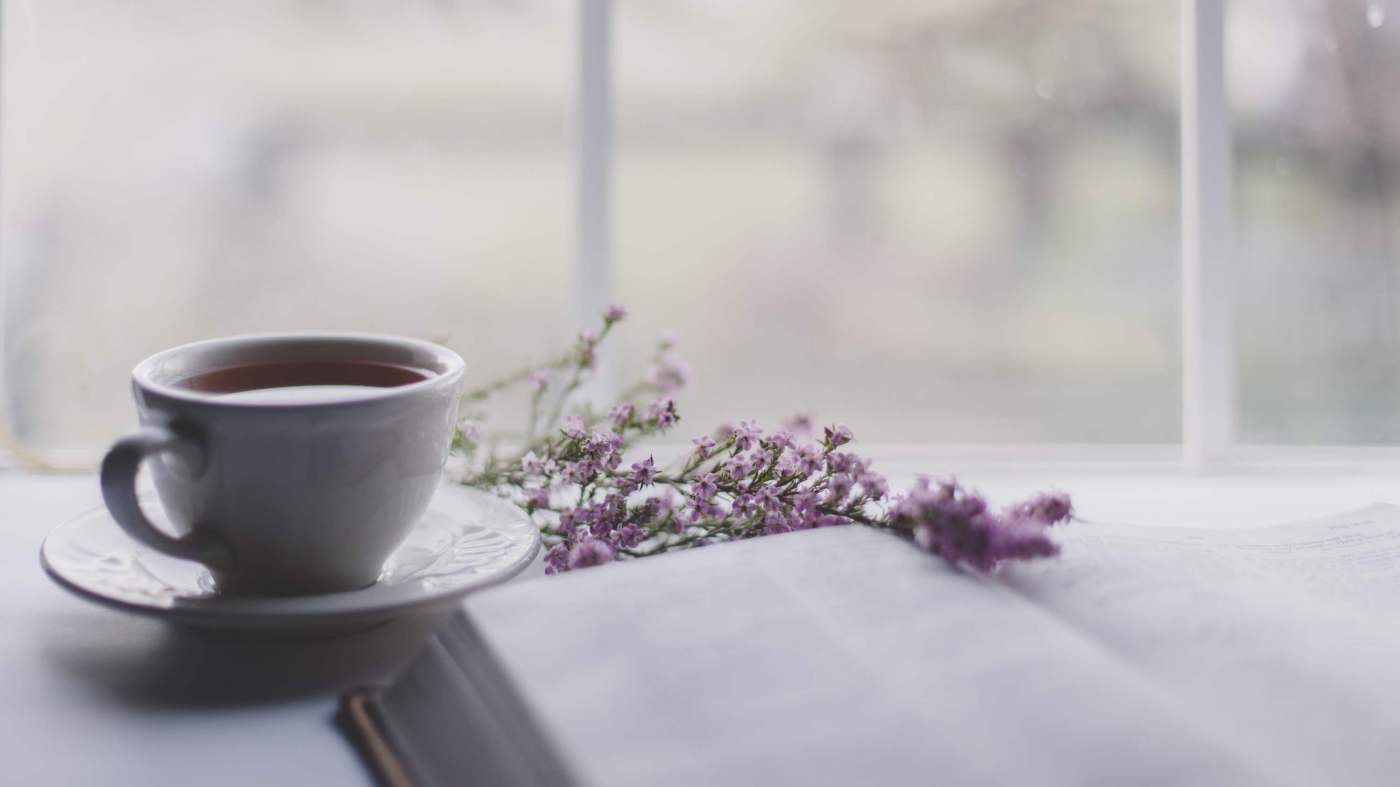 For the first time in forever, I have spent the weekend not worrying about what needs to be done next. In fact, this weekend has truly been something I earned after almost two months of working on a project that means the whole world to me. There is so much work left, but the fact that I have somehow managed to complete a major chunk of it feels like such a big win right now, considering how lost I had felt in the beginning of this year.

I feel like I am too hard on myself sometimes. I just let criticism get to me so badly. It helps to a certain degree, I suppose. But for the most part, it’s just a loud voice in my head, constantly yelling at me to get myself together. And believe me, I am trying! But, you know, the mental exhaustion hits in different ways. No matter how much you tell yourself that it’s going to be okay and that spending a day in bed is alright if it is only for healing purposes, there always comes a moment where we forget that we are just humans and that we deserve to take some time off sometimes instead of working ourselves to the bone.

That being said, I just want to talk about how we let things just pass us by sometimes, instead of actually making use of the opportunity that we are being given. We all have reasons to let things go in life. But letting something go when you’ve wanted it for the longest time is one of the worst, most heartbreaking things to ever happen to anybody. It’s nobody’s fault, frankly, but it is a little unsettling to see really good opportunities being wasted because we fail to do anything about it sometimes.

And there’s no use crying over spilt milk, but there is always a lesson to be learned there, because the next time we find ourselves just letting things go by, maybe we will do better. Maybe we will know that there won’t be a lot of opportunities like that, and that we should make the best out of what we have got at the moment.

There is just so much to unpack there, and I hope we will all give it a thought or two.

Featured Image by Sixteen Miles Out on Unsplash