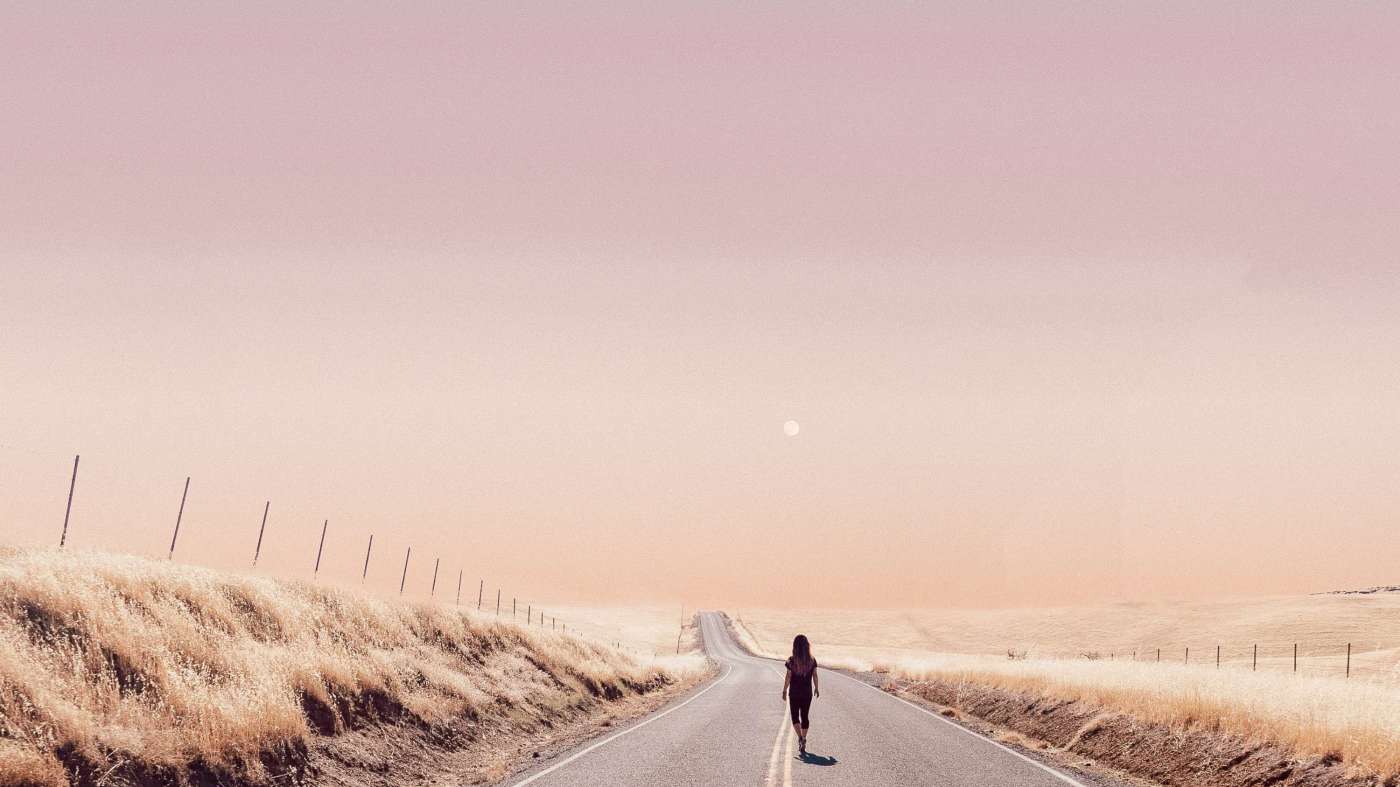 I have been working on this idea that has been in my had for the last couple of weeks, since yesterday, and I am not even halfway through with it. Then again, I think this is what you get for aiming too high and signing yourself up for something that might be a lot of work. It doesn’t feel like a lot, though, because this is something that I really want to work out well. But right now, I have no idea what comes next and I’m just letting the sketch take the form it’s supposed to, all by itself.

And because I’ve been immersed in the sketch and I’m probably going to go back to sketching as soon as I’m done posting this, I have nothing planned for today’s post. Which can only mean that I am about to drop another journal entry here today because the ones I’ve uploaded so far were really appreciated by all of you. I hope you like this one, as well!

“Lately, it feels like all we’re doing is trying to outrun something that is so much bigger than us. As if we genuinely believe that we stand a chance against it. And when I say it’s bigger than us, I mean catastrophically big. End-of-the-world big. Maybe that foolish hope is what makes us truly human, you know, among other things. We have all somehow convinced ourselves that we’re going to survive the freaking apocalypse if it ever hits us! We even joke about it so much that it no longer feels like such a big deal to us. But when you think about the world that we live in, the world that we are somewhat familiar with, in a complete disarray, burning to the ground and crumbling into nothing, you can’t help but feel the sickening dread inside. This is such a weird thing to think about, I know! As if we need another reminder of what the world is going through right now. The last thing we need is an apocalypse, but it sure feels like we’re all headed towards one, at this very moment. I mean, given the way things are going on right now, one can’t help but entertain the possibility. Maybe it’s all the dystopian shows and books that we’ve all been exposed to, but it’s starting to feel like we’re living the plot of one of those things. It gets funnier the more you actually think about it, and that could be one of the reasons why none of us is taking this seriously. After all, nothing good is ever going to come out of worrying anyway! It makes sense why we try to tell ourselves that we can possibly outrun the apocalypse if it ever ends up happening in the span of our lifetimes. At least the very thought of it is enough to make us smile, and that seems good enough for now. What’s another ‘what if’ in the midst of these unpredictable times anyway, right?”

6 thoughts on “‘Outrun the Apocalypse’.”