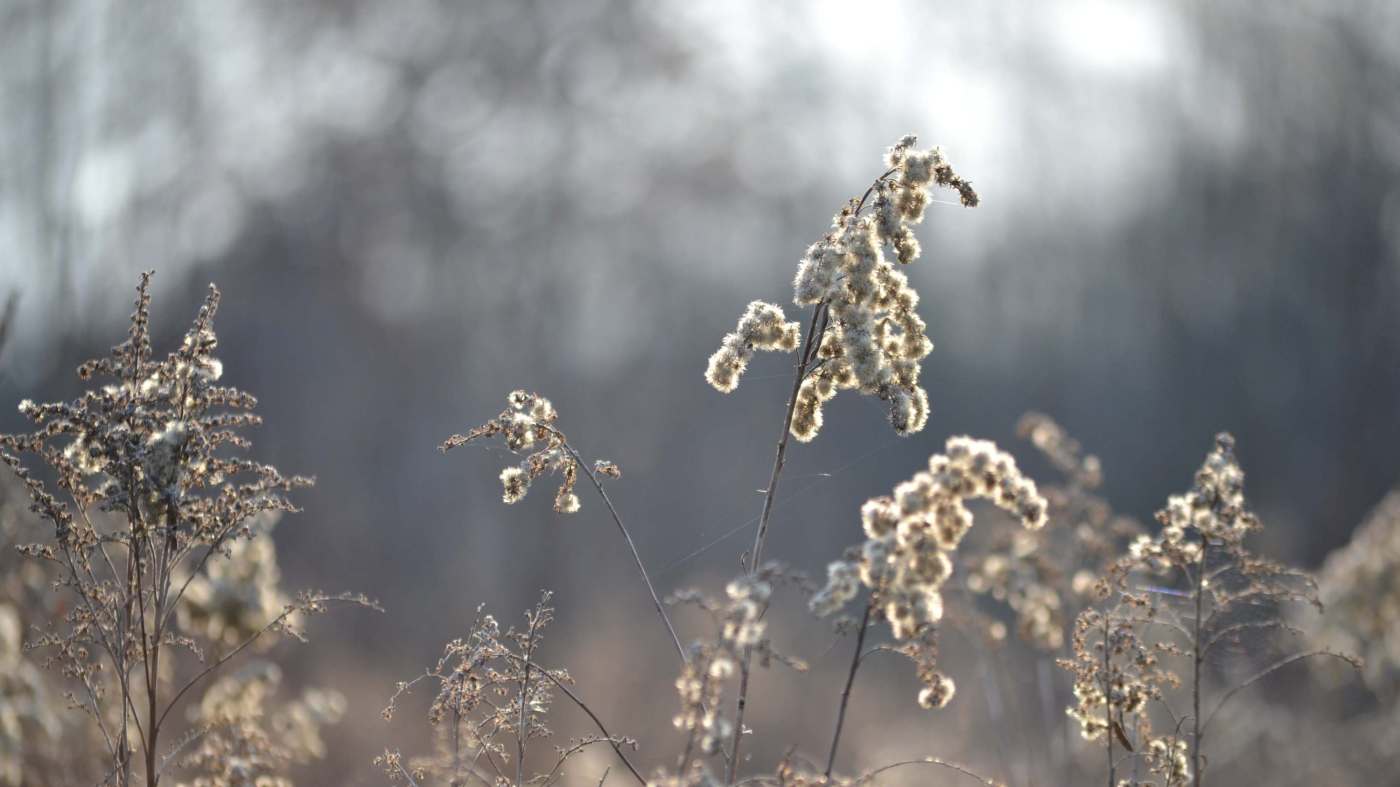 Out of the most difficult things we’ll ever have to do, one of the more difficult things is to be more vocal about what we’re going through. I had a heart-to-heart with a friend yesterday and she told me about how people are often not willing to hear her out when, in fact, they expect her to be more understanding of their situation. What people often don’t understand is that not everybody is as vocal about their problems as they are and not everybody wants to talk about it because they’re exhausted of being shut down every single time they try to bring up their feelings. We are hardly to blame if we make a conscious effort that isn’t received all too well by the other party and that’s something that many of us need to understand.

We go around beating ourselves up for things that we aren’t even responsible for just because conflict often tires us out. People around me, myself included, have tried to communicate the way we feel, only for things to be brushed aside like our own feelings are invalid while the other person goes on to make things all about themselves and tell us how much worse they have it. Well, news flash! Just because you have it worse, doesn’t mean you should invalidate what the person confiding their secrets to you is going through. Struggles are still very much struggles, whether they’re big or small. It doesn’t hurt to be a little nicer to the people around us, you know?

It makes sense that you’re tired of trying to get your point across only to be silenced. It’s tiring in ways I can’t even express. It’s often the reason we choose to keep it all to ourselves and just let things slide. But, over time, I’ve come to realize that it is very unhealthy because by doing so we decide to ignore our own need and we end up keeping everything trapped inside. And it only takes something really small and seemingly insignificant for all of it to blow up and turn ugly, which ends up with us saying things that we either don’t mean or we aren’t proud of. It has happened to all of us at some point, and there’s no shame in admitting to it.

So, how do we go about it? What do we do? How do we make sure that we speak our truth? I wish I could tell you, really. I’m still trying to figure it all out, but as far as I’ve learned, it always helps to talk about it, no matter how terrible it sounds. There is a limit to how much we can take and, sometimes, we overdo it. We need to understand that we have needs and that we deserve to have a voice that will be heard by people. We deserve to have our problems taken seriously and not brushed aside like some insignificant piece of information. I wish we were kinder to ourselves, or at least kind enough to understand that our voice isn’t something that we need to keep trapped inside.

I can’t tell you how to go about it because everybody has their own issues and priorities, but I’m hoping that we can all understand how much lighter it feels to be able to talk about the things that we have been keeping trapped inside.