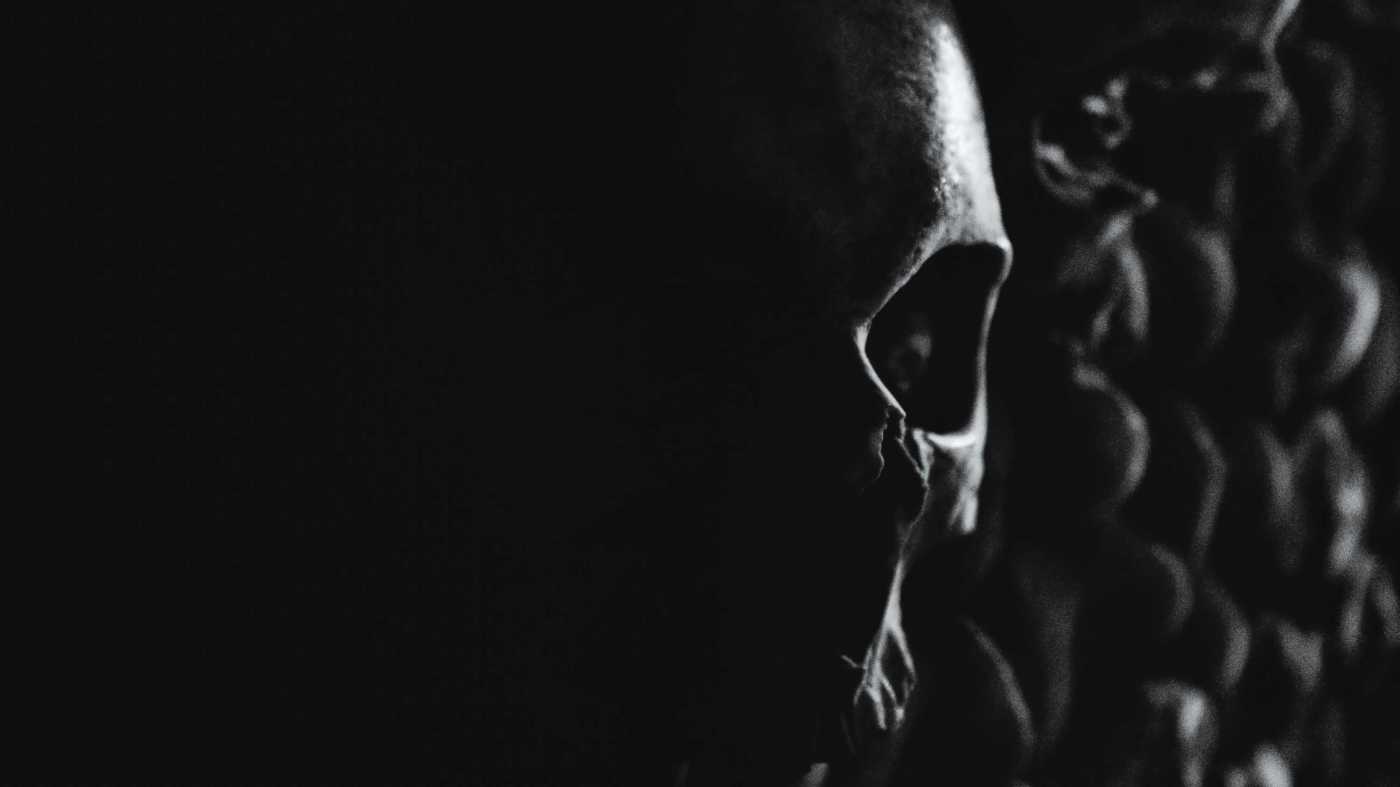 TRIGGER WARNING: The following poem contains mentions of violence, blood, and death. Please do not read any further if it makes you uncomfortable.

Desecrate is possibly one of the darkest poems I’ve ever written, in terms of imagery. The idea behind this poem was that some people try to keep crawling their way back into your life with the same old past, begging you for a chance to do better and then turning on you within an instant when you refuse to allow them back into your lives. The thing is, sometimes, we leave things in the past because they’re essentially dead to us; the dead only ever decays. It is understandable that we wouldn’t want for something we have moved on from to be a part of our life, in any way, again. Desecrate is a poem about people who keep digging the same past, again and again, and the ugliness that comes with it.

I guess ‘happy reading’ is an odd thing to say about this poem, but I hope you like it, nevertheless. Xx

You come knocking at my door,
Earth deep under your nails,
You’ve found yet another tomb
That you can desecrate;
The past buried in unmarked graves
All along the roads of yesterday,
Hidden in thorns of overgrowth
Stemmed from inevitable decay–

No flowers were left
For buried secrets
But you turn the grave once more
In vain hopes of finding
What was laid to rest
Several suns and moons before.

You look haunted,
You do,
I cannot bring myself to care,
Yet another cold blade
Stabbed into
Scars already there.

Yours eyes bloodshot,
Empty,
Colder than they’d ever been,
Your words, daggers
Pointed at me,
Like this was my doing–

I mourned the buried,
Moved on,
Unlike you could ever do,
Now it’s me you want buried,
Dead and gone,
But you’d turn over my grave too.

You come knocking at my door
With hatchets to throw in the grave,
Covered in soil, head to toe,
Digging through yet another day,
With words twisted and dark as you,
Just as sick and depraved
As the past you unearth once more,
As the tomb you further desecrate.