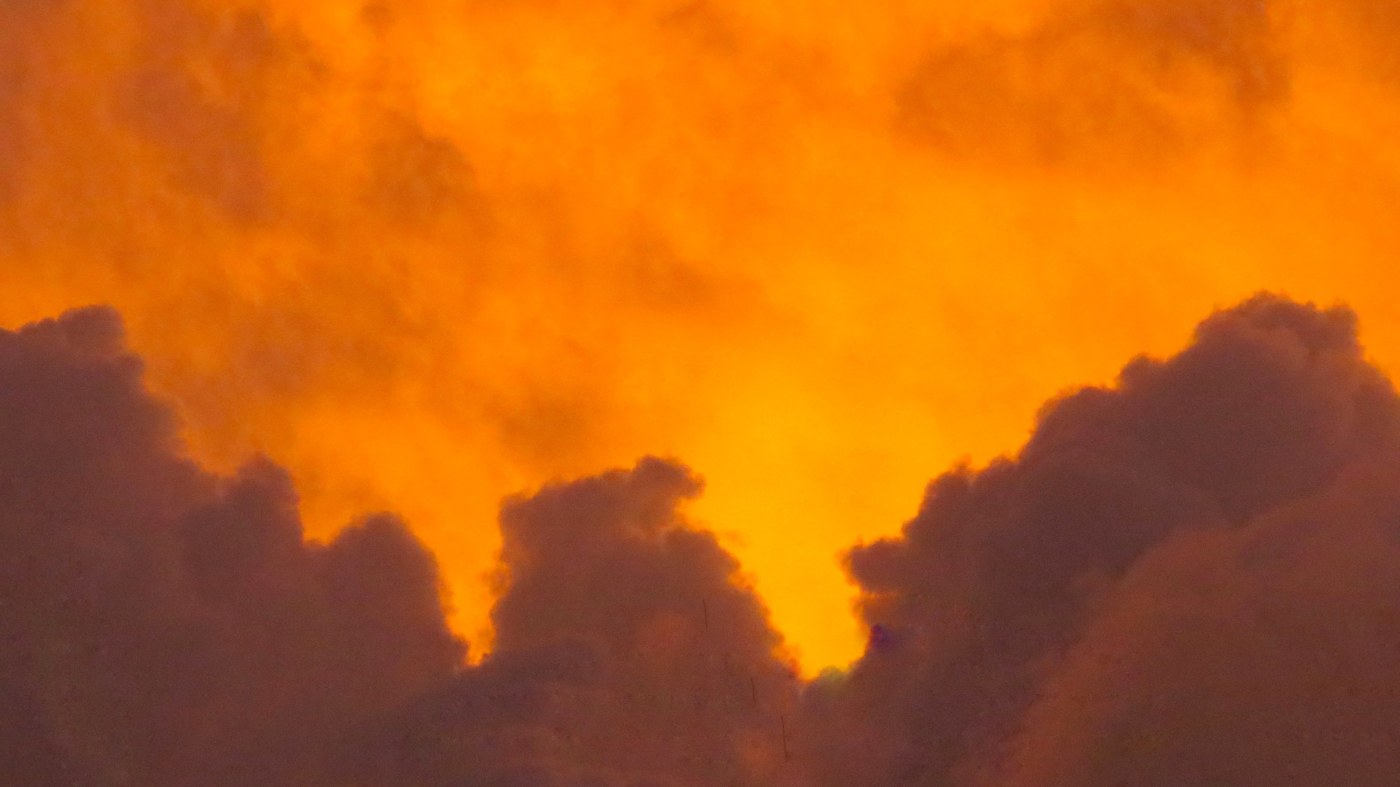 Ashes raining from the sky,
Entire kingdoms burnt to the ground,
And all those upon pedestals high
Have now come fallen, crashing down.
Cities have scattered in the chaos,
Monuments have gone up in smoke and flames;
If we were ever to make it out of this,
Do you think it’d be the same?

So if we were all to crumble into dust,
Would you still dare enough to dream?
And if the sky fell out of nowhere tomorrow,
What would your last words ever be?
One falls, another rises, as has always been,
What is buried resurfaces again;
On and on goes the wheel,
And fires keep raging ’til the next rain.

The greatest defences have been broken,
Walls could never hold out too long—
Some were scaled and others felled,
None was ever built that strong.
And if fires could rain from the Heavens one day,
What hope is left for any of us?
Might as well live for today,
If the sky falls tomorrow, then it does.

I’ve been playing around with the idea of fallen kingdoms for a while and for some reason, I feel like this would be so much better as a story. But until I bring myself to actually write that story, I feel like I should outline this in the form of a poem. I just think that this could develop into something bigger someday.

Photo by Shubhangi Srinivasan on Unsplash