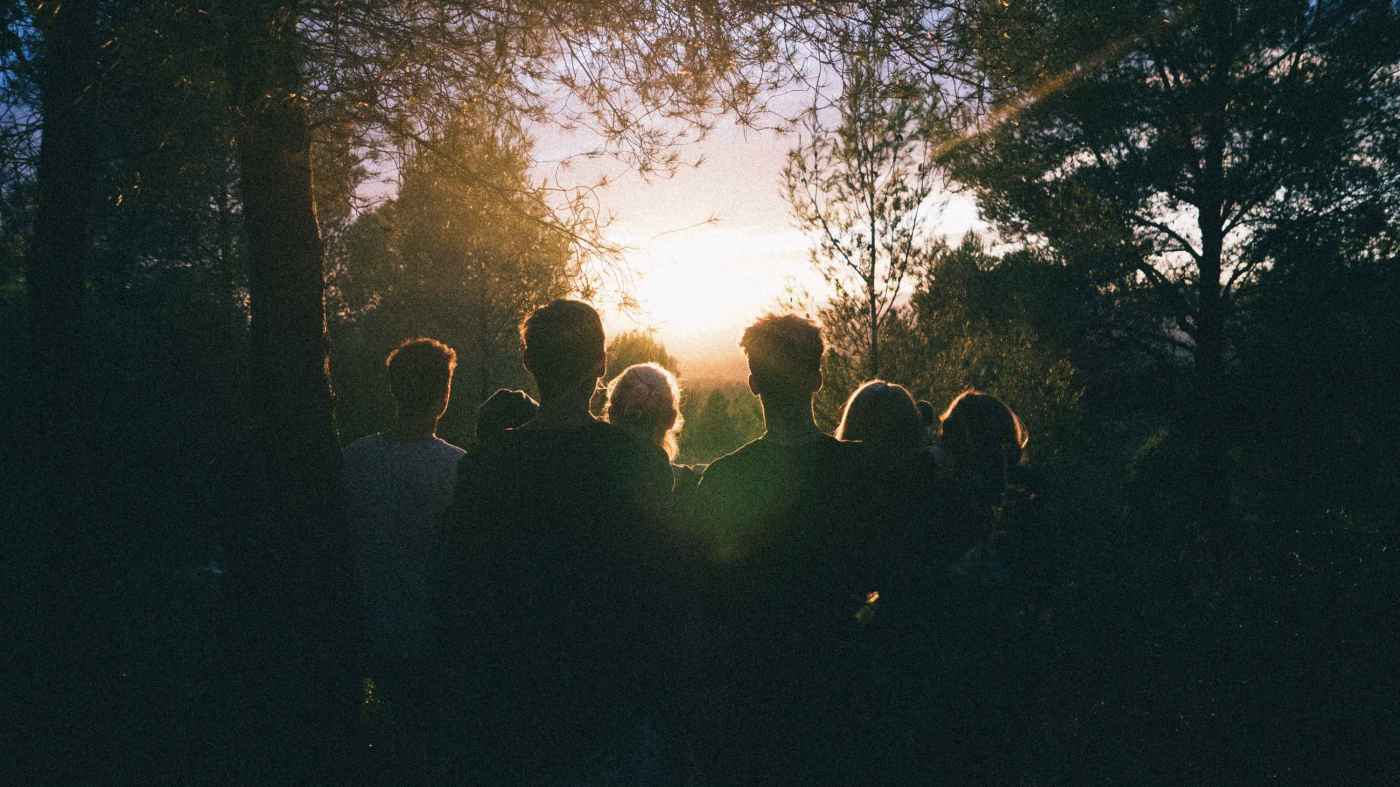 Every single day, I remind myself how grateful I am for the company of people who are not only like-minded but also choose to educate me instead of picking fights with me if I don’t know about something that I probably should. I think that it’s a very healthy equation to have with the people you choose to surround yourself with. The give-and-take happens equally on both sides and I feel like we don’t really acknowledge how important it is to have people like that around us. My friends and I always hit the group chat immediately when we’re excited about something, and because everyone is so patient with each other, we always end up learning something new.

Sometimes it’s about discovering new music, decoding the meaning behind lyrics, reminiscing about all the things that the songs brought back, and other times, it’s just us talking about what new book we’re reading, what we’re planning to write next, coming up with theories about literally everything under the sun, and mostly just exchanging stories that somehow end up in us learning things. It’s a very weird equation, but I don’t think I’d have it any other way. This is one of the best things about having a circle that is full of like-minded people.

But when I say ‘like-minded’, I definitely don’t mean it 100%. Maybe we’re around 80% like-minded. Nobody likes a bunch of yes-men. We might agree to disagree on the more trivial things like the flavour of ice-cream that we prefer or the kind of content we consume, but when it comes to the more important things like our beliefs, values, morals, or whatever you want to call them, I make sure that we’re on the same page because that’s not something that anybody should overlook. Because, whether you like it or not, the things that a person believes in makes them who they are, deep within. There’s no reason why any of you should have to put up with people who believe in spreading hatred, no matter what form they do it in.

Personally, I like to stay away from people who are overly negative about everything. They might end up giving you a whole new perspective on things sometimes, but the overall vibe just doesn’t sit right with me. I believe in surrounding myself with people who lift me up, whether the times are good or bad, and in turn, trust me enough to do the same for them. It’s really about the people who make you feel like you don’t have to go through things all by yourself. The best part about all of this is that how long you’ve known a person really doesn’t matter; what does matter, though, is how willing you both are to reciprocate the energy that you put into the equation.

A little banter, every now and then, is a good thing, too, if you ask me. You never know when you’re going to be introduced to a whole new way of looking at things when you end up in a heated discussion with your friends. Being like-minded has its own perks, of course, but it’s also important to unlearn and learn in a friendship, or any kind of relationship, for that matter. There really is a whole other world out there and it’s amazing how your group of friends can help you look at things that you maybe once overlooked.

If you have a group of such people in your life or even if you have just one such person in your life, I suggest you hold on to them. Friendships that give everyone involved the room to grow and develop, both as individuals as well as together, are not easy to come by. There are perhaps only a handful of people who are on, more or less, the same wavelength as you and it is important to cherish such healthy equations. And yes, it’s never too late to drop the toxic people from your lives; they’re not helping anyway.

I hope you’ve been telling your friends that you love them, lately!

8 thoughts on “The Like-Minded.”