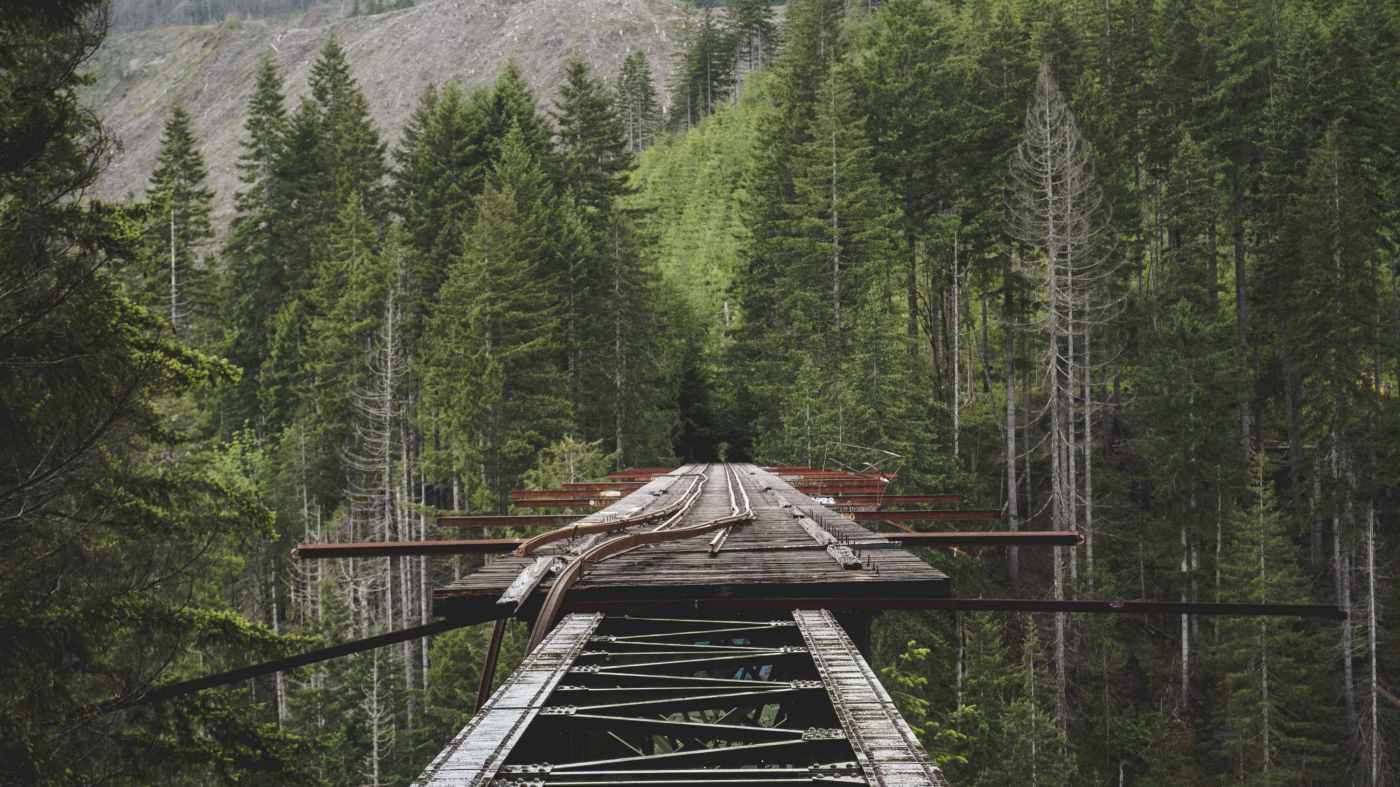 “How many times do we tell ourselves that we’re perfectly alright and then find ourselves falling apart at the most random and seemingly insignificant turn of events? Sometimes, we think that it took us too long to realize things and we think about how much of our time was wasted over something that just failed in the end. But lessons take time, even if we do have to end up learning them in the hardest way possible. There’s no way to justify the things that we have been put through and there’s certainly no reason to sugarcoat memories that bring you nothing but pain. And, in spite of everything, we do end up with lessons that leave us a lot stronger than before. But being strong doesn’t mean that you aren’t allowed to be weak. Things we keep bottled up inside find ways to burst out of us, and the sudden outburst does more harm than good before leaving you with a chest that is now free of burden. It still doesn’t take away the fact that there was damage done in its wake. Damage that you’ll spend a long time trying to make up for. I keep finding reasons to keep going and I tell myself that the hurt that I’ve been left with is going to fade someday, and it does fade over time. Then again, there are days when I feel more vulnerable than I usually do, and it is so difficult to hold the tears back because, in the end, I am only human and there is only so much that one can take. Maybe we should all acknowledge that little chink in our armour just a bit more. Even Achilles wasn’t truly invulnerable, which makes me think how, no matter how many walls we build around ourselves and no matter how many people we push away because we’re worried about burdening them, there’s always going to be something that can unravel us, whether we like it or not. But that’s alright because people do have their own limits, after all. You cannot trick yourself into believing that all the bad you see right now is all that there will ever be. I cannot promise you that tomorrow is going to be better because I do not know that and because it’s far more relative than we would like things to be, but I can tell you that no matter when you decide to pick yourself up and turn your life around for yourself, you’re going to find yourself healing. It just takes a lot of time to get over things that still leave a bad taste in your mouth. It’s harder to heal from things that have left you with demons that refuse to go away. And, no, you shouldn’t have to put on a pretty smile for the world in spite of what you’re going through. You don’t have to pretend to be so strong all the time. It’s very admirable, but I hope you allow yourself those little human moments, whether they’re happy ones or otherwise. We shouldn’t have to put on a brave face all the time.”