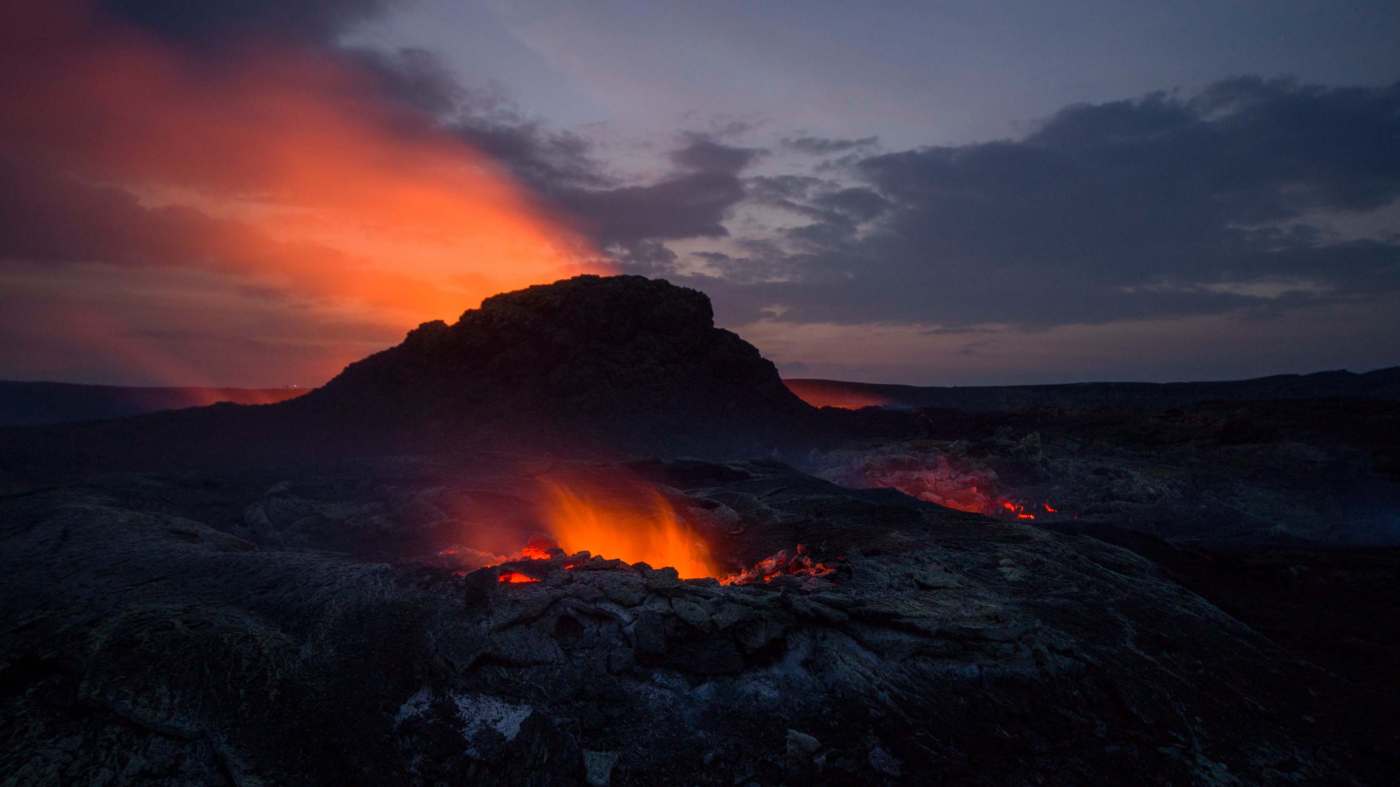 Today’s prompt via napowrimo.net was to write a poem that could be a news article that we would like to publish tomorrow.

I deviated from the prompt a tiny bit because I wasn’t feeling like writing a news article, for one. I decided to incorporate bits and pieces of people’s reactions to a news in my poem, instead. Of course, it would have been a fun prompt to follow, if I had actually gone through with it, but hey, I guess I deserve a break from diligently following the prompts for the last 12 days.

Anyway, make sure you go and read the poems that Kriti (Kittu’s Modern Mixtape) and Anupriya (Amour Infini) have written today because they write some incredible poetry that you do not want to miss out on.

I hope you enjoy reading the poem! Don’t miss the endnotes to know more about it.

We dropped from the sky
Trapped in a fiery meteorite,
Not knowing when we would hit the solid ground,
If we wouldn’t go up in flames by then,
If we could find our way out,
We’d be burnt and broken, wounded in a hundred ways,
But perhaps there’s hope left,
And perhaps tomorrow will be better than it was yesterday.

And then we crash on the ground,
A sum of all our mistakes,
So when the word gets out and they look for what they can save,
I pray they never find us here,
I pray we burn to ashes and become one with the ground,
The word will read, ‘There were no survivors to be found.’

We dropped from the sky at a neck-break speed,
To have hoped for a future was so foolish of me,
And to have thought we could have escaped the clutches of gravity,
Only to fall to nothing and break into a million pieces;
But you knew this was the end, didn’t you?
When the last words of assurance were exchanged
With voices quivering and breaths held in,
We knew what was coming—

And it finally did.

So, we fell to the ground, crashed and burned,
Until there was nothing left of us but dirt;
We knew people had been watching us from miles away,
Telescopes in their hands through the nights and the days,
Every move recorded in excruciating detail
As though lives had depended on it—
As they had;
Predicting an inevitable end,
They would’ve known what would become of us,
They would’ve known there’d be no survivors left.

Reading us like we were some sensational story,
Turning pages and catching eyes,
Blown out of proportion, the way we clashed our blades,
Slashing and drawing blood like we were drunk on it,
And now that it’s out all in the open for everyone to see
I’ve realized that we were fighting for a dream,
Turned to dust and torn to shreds
As we watched it crumble in front of our eyes—
Should’ve been a warning sign,
Should’ve known when we did nothing to turn things around,
We were doomed to fall to nothing,
We were cursed from the very start.

We’d have been long gone by then.

By the time people discovered how we ended each other,
Wrote our stories like some Shakespearean tragedy,
A cautionary tale,
A mockery of everything that we could have been,
But we chose not to be,
Didn’t we?

The stories would say there’d been nothing found,
Like all of the love that we ran out,
Save for the names we etched on the burning rock,
A reminder of the love that flickered out,
Going up in flames and burnt to nothing;

It brings me great comfort to know
Nobody else would discover why we fell apart,
That secret would remain only ours
Along with the end we brought upon ourselves,

No secrets that our wreckage could tell,
There were no survivors left.

This poem took a lot of energy to write because it is, first and foremost, about a toxic relationship. They are so hard to let go of, and they are capable of destroying us in more ways than just one. Of course, I have not romanticized any of it in my poem because I know that toxic relationships are never a good thing; but it takes a lot to walk away from something like that, and that is a lesson that we all learn over time. It’s also, in a way, about how things that outsiders have to say affect the delicate chemistry of a relationship. We keep telling ourselves that maybe there was something we could have done to change things, but there really isn’t. I hope you all liked the poem.
Yours truly,
The Shubhster. Xx