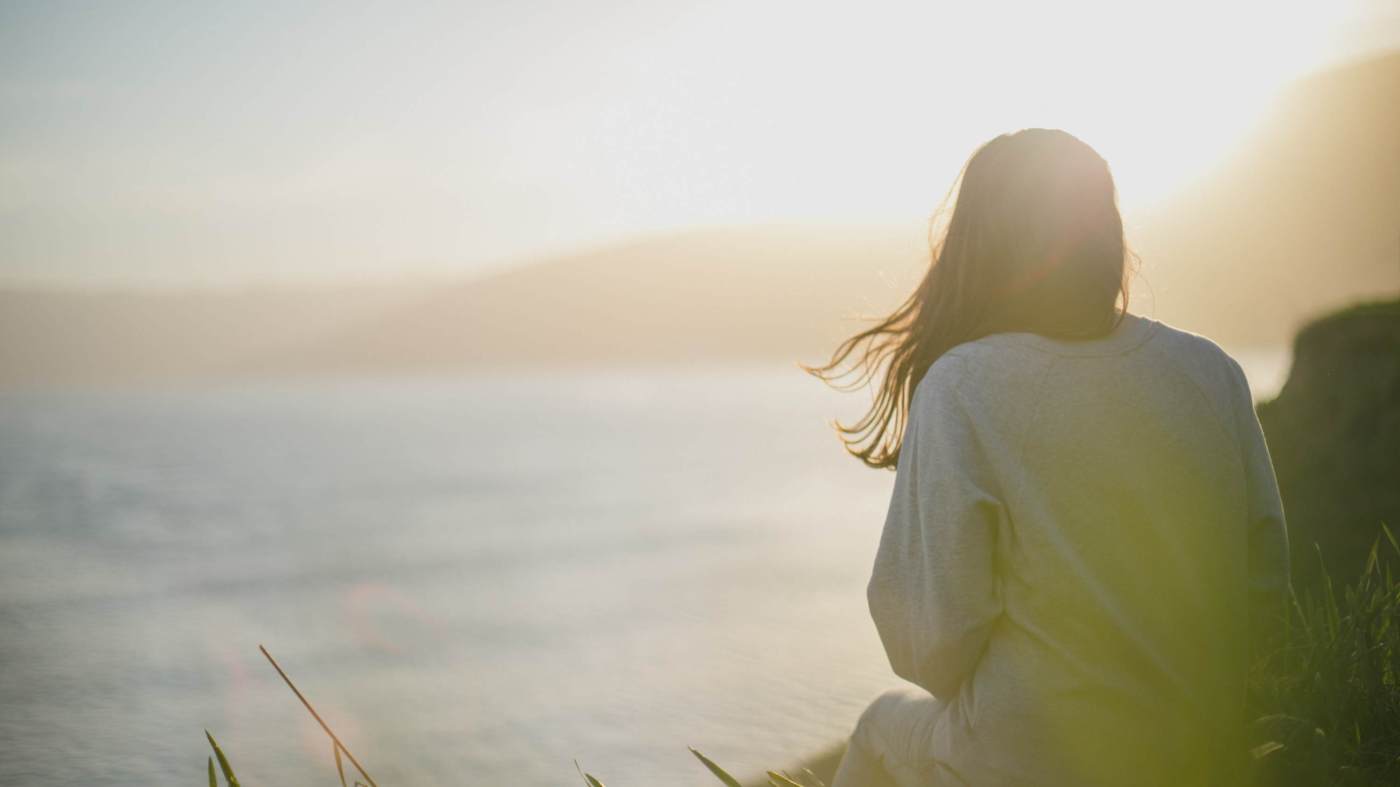 It is so refreshing to break out of whatever slump we have been going through, after a really long time. It feels like the worst kind of loss when we abruptly stop doing something that we’re not only good at, but also dearly love. One of those things, for me, used to be photography. I even annoyed my Dad into getting me a really good camera. But something clearly happened in the last year and I hadn’t really gotten myself around to using the camera the way I once would have.

But, in the last couple of weeks, I’ve realized that it was a huge mistake to allow myself to detach from something I really love. Not because I have lost my touch, but because it used to make me feel whole in a way that I hadn’t really felt in a very long time.

See, the things we love are an integral part of us, whether we realize it or not. They make us who we are. So when we no longer find it in ourselves to connect with that part of us, it feels as though something has been forcefully taken away. It is so difficult to let yourself do what you love once you feel it slipping away. Which is all the more reason we should make an attempt to hold on to it. But the thing about passion is that we can’t really force it to happen. It needs to happen in its own time.

I must say, it feels like breathing again after suffocating for very long. Honestly, I might just be exaggerating, but people who have experienced what it is like to be kept away from the things they love by none other than themselves know that it is one of the best feelings to run right back into the arms of what they love.

I have a sneaking suspicion that a lot of us have been going through a similar kind of slump these days. The reasons behind doing so might vary but most of it has got to do with the way we can’t find inspiration in the things that we once used to. It’s a little tragic, really, but all we need to do is be a little kinder to ourselves and give ourselves the time and space we need to break out of that slump. It seems impossible, considering how the world forces people to be productive whether they want to or not, but it doesn’t hurt to understand ourselves.

There is so much that we are going to have to face, and not all of it is going to be pretty. It’s never going to be as easy as we have imagined in our heads. If we’re really lucky, things might turn out easier than we expected them to, as well. But we have to let ourselves grow out of our own cages. It takes a lot of time. It takes more patience than we could ever hope to have. But it’s a good thing, I suppose. It’s a step towards progress. It’s rediscovering our love for something, and when we go back to it, we realize how strongly we actually feel about it.

To anyone who has been going through such a slump, I hope you let yourself grieve the loss. I wouldn’t wish it upon anyone to actually feel the loss of doing something they love, if it were up to me, but this isn’t a perfect world we live in. I feel like a lot of people go through this, at very different stages in their lives. I’ve seen it happen to people closest to me and to myself. It’s never a fun thing to happen to anyone. But it’s part of life, and I hope we all can see that eventually.

Here’s to breaking out of slumps and growing.
In our own time, of course. Xx