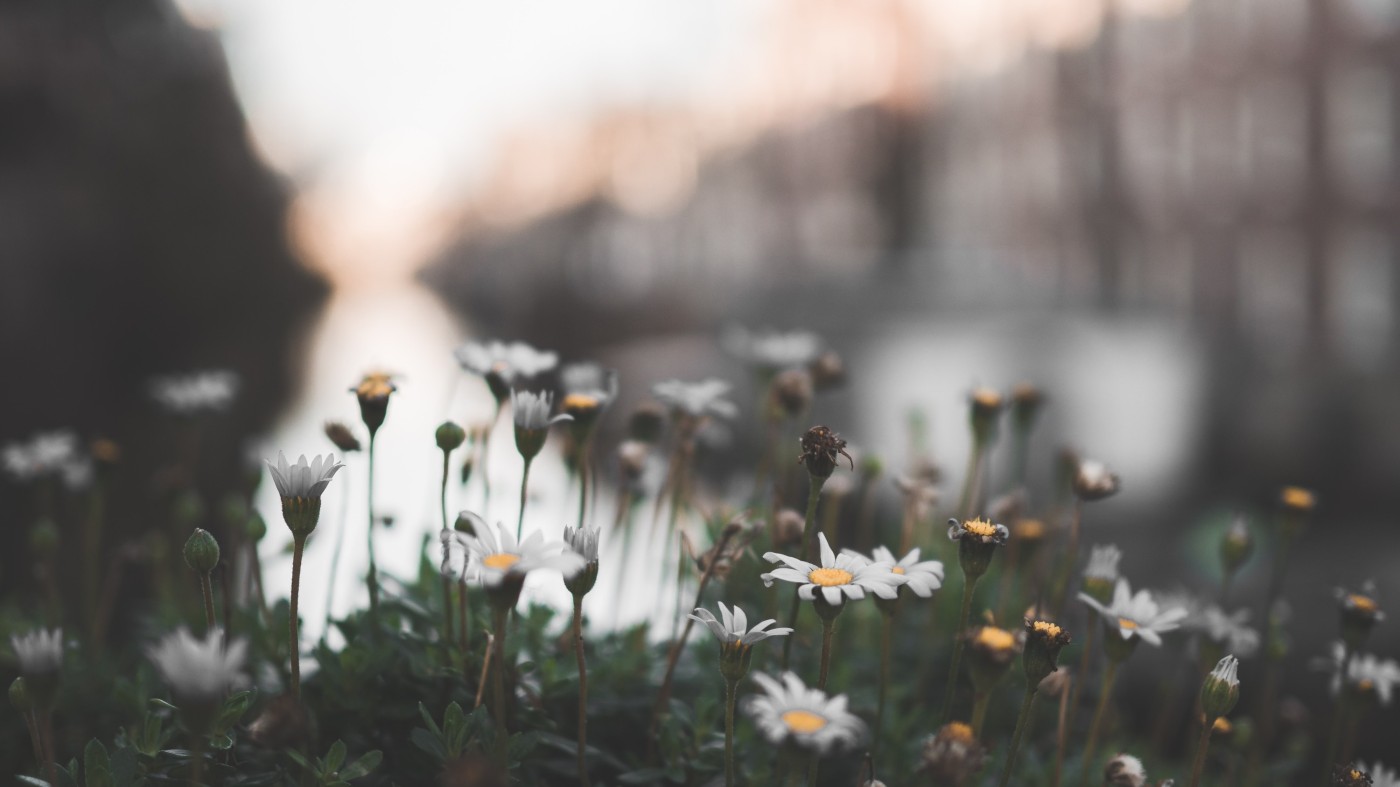 A couple of days ago, Valencia Aguiar from the Pieceful Prose left a comment on my post ‘Blank Canvas‘ that said “It scares me sometimes to think what if I have no purpose? What if I was meant to just be?” and it got me thinking. Sure, we all feel like we have no purpose in life, sometimes. We feel so small in front of the entire universe and we feel like nothing when you look at the much bigger picture. And because of that, we often fool ourselves into thinking that our entire existence isn’t really that important after all, because we think we aren’t really making a difference.

I know this is going to sound a little to far out there, but hear me out, alright? If you’ve ever heard about something called the ‘butterfly effect’, you’ll know that every small event has the potential to trigger something that is much, much bigger than itself. These two events don’t necessarily have to be connected to each other, but when you look at the bigger picture, one thing does, in fact, lead to another. Simply put, you remove one single thing out of an equation and it causes massive changes in the results.

So, when you think about it, none of us is ever meant to ‘just be’ because we’re all playing some role in the grand scheme of things, one way or another. If I hadn’t written that post, I wouldn’t have been able to read that comment which made me write this post. And this is just the tiniest, most insignificant example that I can give you. All I can say is that nobody is ever leading a meaningless existence. We might not know what our purpose in life is, but that doesn’t mean we don’t have one. Things like these never do reveal themselves when we want them to do so. Give it some time.

If you’re still not convinced, think about all the things that have happened because of your existence. It doesn’t matter if they’re good or bad. The point is that if you were to be erased from existence, at this very moment, and every single thing you’ve ever done was to be erased along with you, the world would probably fall into chaos because, whether you know of it or not, your actions have set off a lot of things in motion and with you gone, they’d cease to have any meaning at all. That makes your existence a lot more meaningful than you think it is.

Even if you’re just sitting at home and streaming music, you’re probably making some sort of difference to someone. The next time you think about what the meaning of your existence really is, I hope you’ll remember what I just said here.

You’re a lot more important than you think! Never forget that.