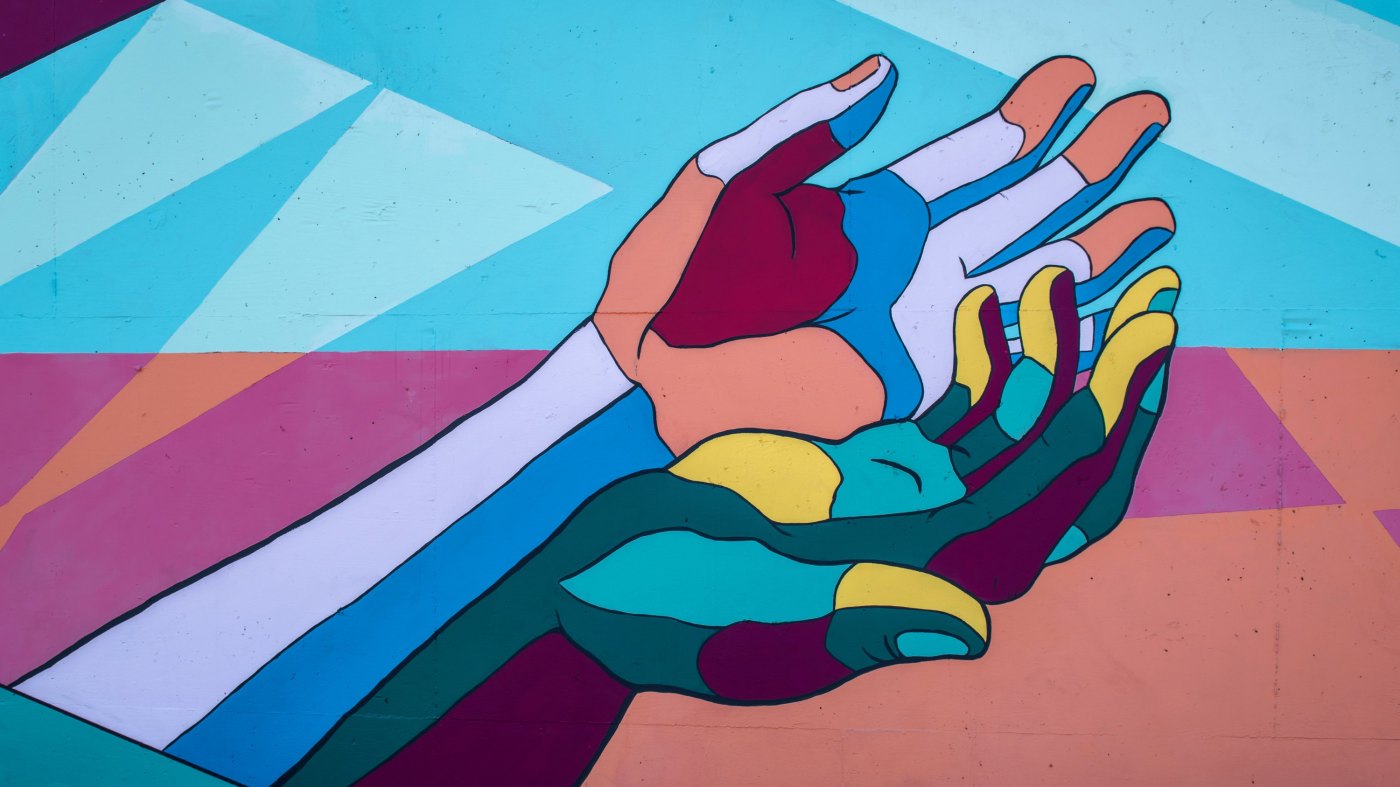 This morning, I read a comment from somebody on one of my posts that said, “I’m obsessed with your blog (probably gonna spend the night reading your words) and > this < was something that I needed to “hear”.” And it’s a nice reminder to have sometimes because I have no idea how many people I am reaching through this site. Forget about the stats for a second because they only show how many people have viewed my site. But the people who took something away from what I wrote, they’re the ones who really count. The difference that I made counts.

I originally just started this site as a void where I could let my feelings out in the open, but I soon realized that I could try and reach out to people who might need a little more positivity in their lives. I can’t possibly know what everybody is going through. But what I can do is try to create a safe space where people can find content that makes them smile, even if it is just for a little bit. And when more and more people started telling me that they could relate to what I had written, it only made me want to write more positive content here.

It’s not that I wouldn’t continue to write such content if I don’t get a positive response; I’d continue to use my platform to spread all kinds of love and positivity because we are living in Hellish times and I always think that people could do with a little more love. There’s more than enough of that to go around. Which brings me to the point: try to unlearn the prejudices that you were forced to have while growing up. If I start listing them, I might as well write a book because there is so much that we all need to unlearn.

But the very least that we all can do starting right now is being vocal about issues on whatever platform we are comfortable with. And before we all start attacking each other, I would suggest everyone do their research and at least educate themselves enough to be able to talk about what’s right. And there are times when wrong is just wrong, you know? You have to be able to let go of what you were forced to believe in by everyone around you. You have to be able to be a voice for those who don’t get one, or for those who can’t be loud enough.

If you are in a position of privilege, use that privilege to amplify voices that are struggling to be heard. And it all begins with us trying to be more open and accepting of the people in our society, no matter what their religion, nationality, colour, sexuality, or whatever other factor there is for people to simply use as an excuse to hate on somebody who is just as much a part of this world as we are. We are not superior human beings to anyone. We all function pretty much the same way. So, no. There really shouldn’t be a reason for us to not embrace these differences.

But, I do realize that it’s not a perfect world that we live in. If it were that easy for things to be rainbows and unicorns all the time, we wouldn’t have to fight for what’s right. And that is why I choose to make all of my social media platforms a safe space for everybody, especially on my blog because I know that what I say can have an impact on people. I don’t usually talk about certain topics if I am not educated enough because I don’t want to offend anybody, even unknowingly. But I’m still learning and I’m still trying to do better, and I think that it’s never too late to change our opinions for the better.

Do better and be better. That’s all I can say. The rest is up to you.
Cheerio! Xx

8 thoughts on “We Could Do Better.”