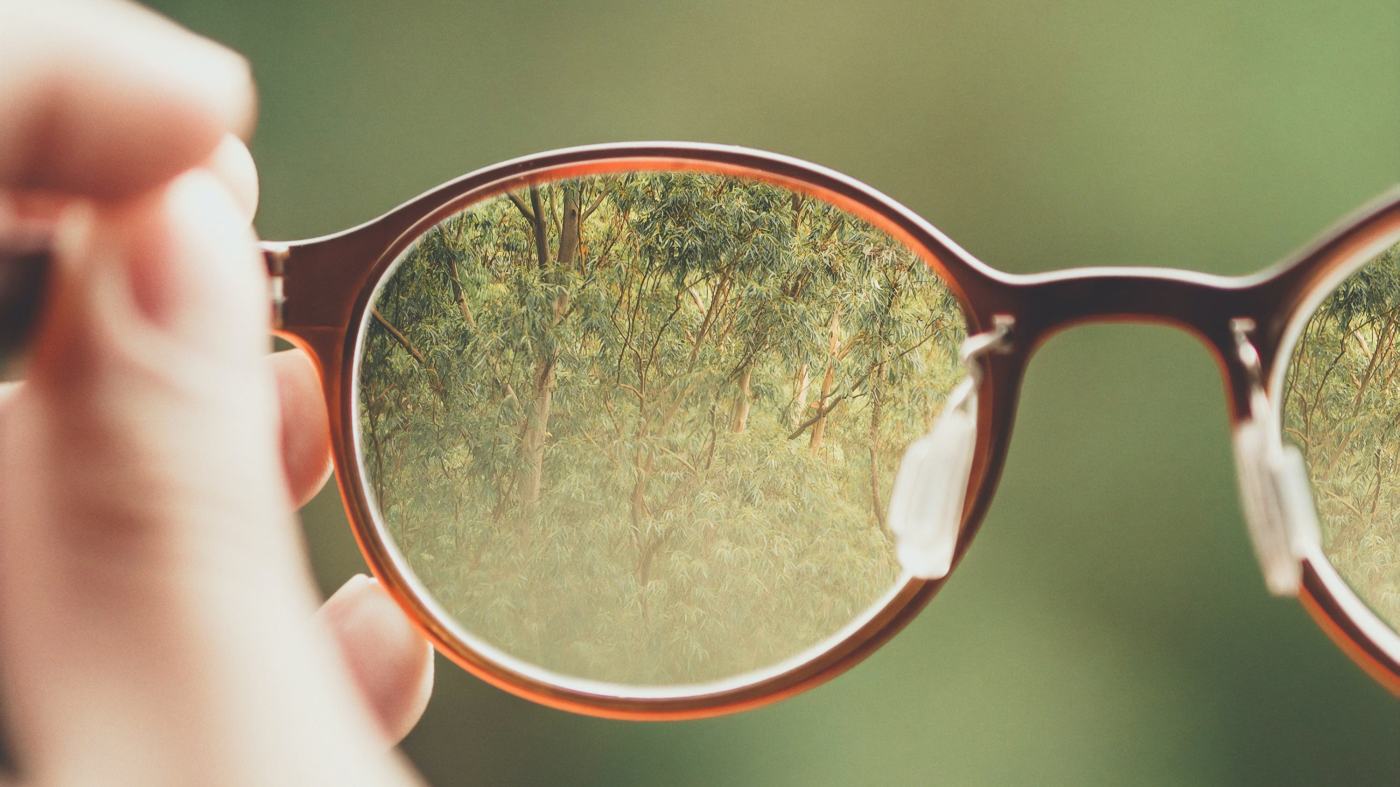 Over the span of the last six months, if there is something that I have realized, it is that people will never look at things from your perspective when you present it to them. It doesn’t matter if you’re right about something. It doesn’t matter if what you’re saying comes from a place of concern. All that matters is that people get really defensive when they’re suddenly asked to change the way they look at things. And it makes sense to some extent if you ask me. You grow up believing one thing and you centre your whole thought process around it, and then you’re told to look at things from a different angle? Yeah. I get it. It’s not easy.

But when you think about it, our entire lives are just a series of lessons, each one more enriching than the last, and when we learn a new thing, we often have to unlearn something because not doing so will only hold us back. So it makes sense why people are often reluctant, or at the very least, hesitant to change the way they think. It takes time to unlearn something, and I think that it’s very important that we allow people to learn and grow. I know I say this a lot, but I feel like it needs to be said because we tend to forget this very important step towards growth.

It takes me time to understand why I should be looking at things from a different perspective, too. Like I always say, I’m not perfect. None of us is. And it’s because none of us ever is, that we need to start accepting that not everything that we’ve been taught is the truth. Not everything that we hear, even if it comes from seemingly ‘trustworthy’ sources, is true. Sure, it’s hard to understand that things are often not what they seem to be. And that is exactly why we need to, at least, entertain the possibility that things might be a little different if we tried to change our stance.

It’s normal for people to get defensive when they have been presented with views and facts that contradict their own. After all, we all look at the world through very different eyes. We all walk in different shoes. We all think differently. But as important as it is to respect the fact that people can agree to disagree, we need to understand that when it comes to things that have a lot more impact on the entire world, having a difference of opinion doesn’t make any sense. The reason is simple: nothing justifies hatred and inhumane perspectives. There cannot be a difference of opinion if it is causing any kind of harm, whether it’s directly or indirectly.

People act all high and mighty when they’re in the right, calling people out who make even the smallest of errors and then keep picking on them even when the person who had made a mistake in the past is consciously trying to change themselves for the better. How is that going to do anybody any good? Of course, it’s easy to call someone out for their wrongs and accept that they’re a bad person in general. But unless a certain person has caused damage beyond repair, they should be given a chance to do better. Whether you forgive them, whether you choose to be associated with them is your choice. But we need to realize that people can do better if they have been given the opportunity.

All of us have made mistakes in the past. All of us know that we are better human beings now than we used to be, some ‘n’ years ago. That kind of growth only happens when you choose to let go of the beliefs and perspectives that hold you back. It also takes time. It differs from one person to another, depending on how quickly a person is willing to change the way they look at the world around them.

Funny how we all live on the same planet, but choose to look at it in different ways, right?

7 thoughts on “Same Old Thing, But With New Glasses.”

Follow The Shubhster Diaries on WordPress.com
Join 3,096 other followers