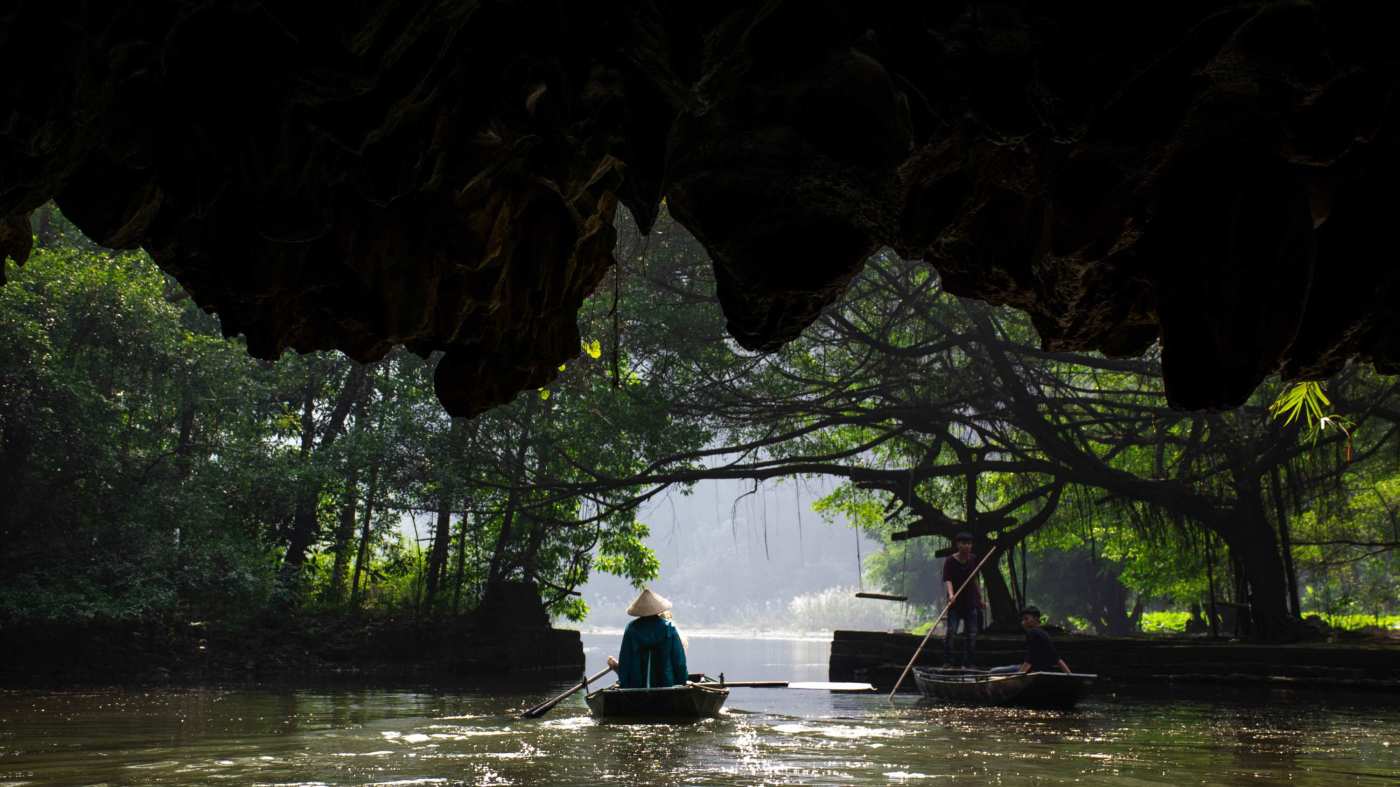 One of the most annoying things for all creatives out there is the need to constantly come up with new, innovative ideas, preferably something that has never been done before. This might actually be a good thing if it wasn’t for a bunch of people trying to dictate creatives on what they need to be doing with their art. And let me put this clearly: constructive criticism is still uncalled for when nobody has asked you for your opinion. You could argue that free speech is a thing and that you’re allowed to voice your opinions about somebody’s work. But most of the time, this particular brand of ‘constructive criticism’ just translates to something along the lines of ‘you’re not very good at what you do and you should quit’.

People always keep saying that things are ‘overdone’, but what does overdone even mean?

Overdone isn’t people watching ten different shows in the same genre. Overdone isn’t an artist using the same colour palette everywhere. Overdone isn’t a person’s never-ending love for one particular theme. In fact, if anything draws attention to itself, it is because it caters to what people have been known to like in the past. You can’t call out people for reading a hundred books in the same genre because maybe that is more to their liking! In fact, if at all a particular genre of books appeals to certain people, it is because it’s loved.

The word ‘overdone’ just feels like another excuse to not let people enjoy the things they genuinely like, and it shouldn’t be something that a person has to feel terrible about. I’ve seen so many creatives doubt their own abilities because they like to work with similar themes throughout, which they are eventually known for. But I don’t think a lot of people see it that way. Most just see it as an unwillingness to step out of their own comfort zone. What it really is, though, is them trying to work what they know best.

There’s a huge difference between not wanting to explore new themes and ideas in your work and simply wanting to work with what you know best, while you still improve.

Most importantly, though, we need to understand that if something feels like it has been ‘overdone’, it probably just means that a lot of people are enjoying that particular brand of things. This isn’t something that needs to be discouraged at all. I think it is more about people being comfortable with what they like. It’s about people being in their element.

I think it is very essential that people who create don’t compare their work to somebody else’s work because that is so unnecessary. New ideas are meant to be encouraged, but not at the cost of discouraging what people already like. I think people should be given the liberty to choose whatever path suits them best. Nobody should feel the need to give into a bunch of people yelling about how ‘overdone’ something is.

How about we don’t dictate what ‘overdone’ means to someone? Let people enjoy doing what they want. Let them do it until they get tired of it, that is if they ever tire of it. I feel like people would be much more comfortable being themselves if it weren’t for the world yelling about anything and everything!

So, no. What you’re doing isn’t ‘overdone’ unless and until you’ve decided that it is.

As long as you’re happy. Xx