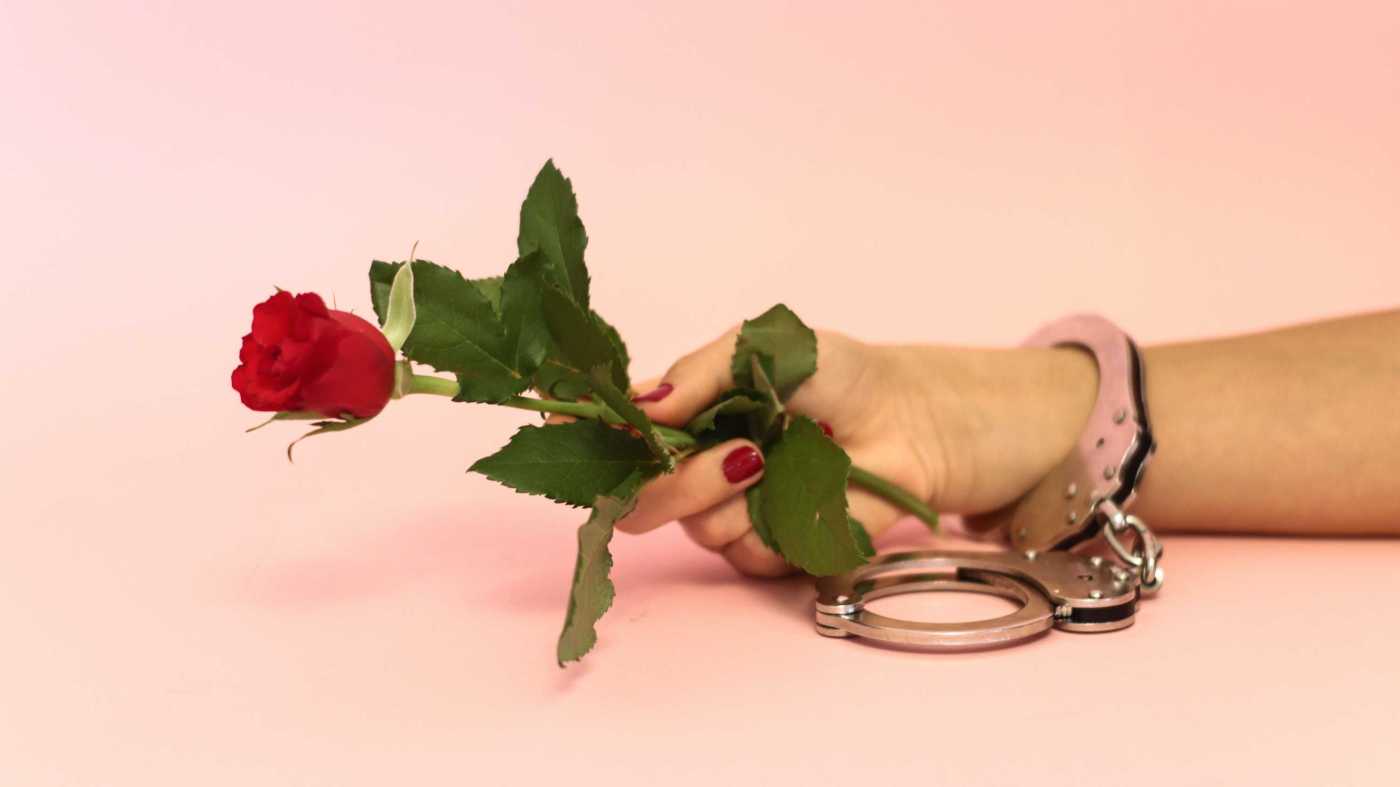 One of the most important things that I constantly need to remind myself these days is that I am not a machine that churns and spits out quality content. I, too, am a human and I tend to run out of ideas or the headspace to keep creating new things.

I don’t think a lot of people understand how writing every single day, or creating something new every day, can take a toll on a person. I can count on one hand the number of people who do understand that.

On a good day, it takes me anywhere between 2 to 4 hours to make a small painting. It seems as though 4 hours of my work are condensed down to only those 15 to 30 seconds of reels that I post on my social media. But nobody ever sees the amount of work that goes into those 4 hours of painting in a single sitting.

The thing is, it’s easy to assume that you can simply pile this onto your daily routine. But for me, where writing used to be a part of my routine, it seems like exhaustion has quickly taken over.

It doesn’t seem fair to me that a person is supposed to engage in about 15 different activities to increase productivity levels, follow 10 steps of self-care routine, get fresh air, and get 8 hours of sleep, all within a span of 24 hours. It’s freaking exhausting, is what it is, to anyone who’s wondering how “easy” I have it as a content creator.

But sometimes, that explanation isn’t enough for myself. I know it should be a good enough reason. I know there should be a mutual understanding between my brain and my body that there is only so much work that I can physically or mentally take. But that doesn’t really stop me from feeling incredibly guilty and useless on the days I am not able to write or create anything.

And as a result? I push myself to work harder, create more content, write more, all until I have no more ideas left and until my impostor syndrome is screaming in my face at full volume that nothing I do will ever be good enough for people to actually notice the amount of work I put into the things I do.

I feel like the hustle culture is somehow responsible for this unintentional guilt-tripping that we subject ourselves to.

“Oh, but Shubhi, people have been doing it for ages before us now. They’ve never been this affected by it!”

Have you ever wondered that people usually don’t really realize how bad they’ve had it so far only because they have been conditioned to keep doing what they do for whatever reason? By the time people realize that they have been giving themselves in to the toxic hustle culture, it’s probably too late for them to back out.

Either that, or some people willingly choose to hustle, which I respect.

On certain days, it is very difficult for me to remind myself that I am allowed to take a break and not push myself into doing something that I know will not be my best. There is simply no point in doing something just because it’s something I am supposed to do, instead of actually being invested in what I do. I find more purpose in doing things that come directly from the soul, and not in things that suck out all the life and joy from the soul, instead.

It might seem like too much of a romantic notion for this harshly practical world that we live in. But I don’t think there is anything wrong with a little bit of romanticizing in a world where people turn to art when their life is darker and more dull than they want it to me.

So, no. Guilt-tripping myself into doing something every single day hasn’t been working so far. I don’t think it will. But I am actively trying to write everyday for the love of what writing is, just as much as I am trying to create something every day.

Just remember that your 15 seconds of content on reels aren’t equivalent to the number of hours that go into actually making them happen. And this post that you’ve read within minutes has taken me a lot of time to write.

Nothing is ever as small or insignificant as it seems. Xx