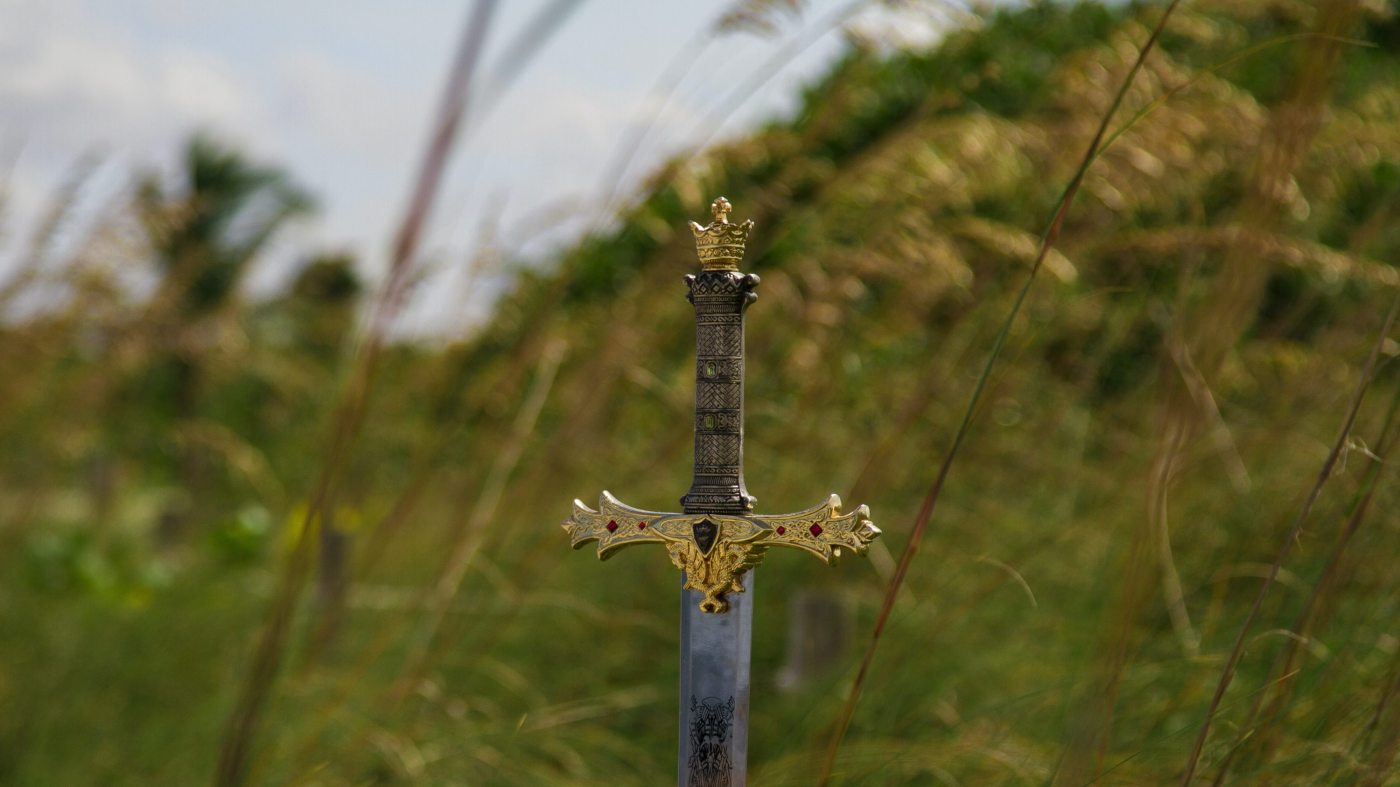 Every tale that begins saying,
‘Once upon a time, far, far away,’
You know it’s about a hero gallant,
And the dragons he would slay.
Riding atop his noble stallion,
Sword in his hand, he’d say,
‘There has been none so valiant,
Stories shall be told of this day!’

He’d save his damsel-in-distress;
Stranded on a distant tower tall,
Somewhere lies a sleeping Princess,
Behind the treacherous waterfall,
The journey just as dangerous,
He’d bravely have to risk it all–
And for what? Power? Success?
He’d do it, lest his crown fall.

‘Why is it always a Prince, pray tell!’
Says the maiden on her dragon tame,
Watching from above as the Prince fell
Climbing toward her window frame.

She was never the one who needed saving,
Although, she couldn’t tell why they thought so!
There, in the lonesome tower far away,
Was where she felt the most at home–
Away from the squabbles in the distance,
Over who would save her from the beast.
They all come and go the same way,
Some fallen, others defeated.
If only they’d learn to befriend and not behead,
Their eyes would open to the truth.
Princesses don’t need to be saved,
They never had to be–
All they ever needed was to be left alone.

Today’s prompt via napowrimo.net was to pick out 10 random words and add rhythm to the poetry with either similar or rhyming words. It’s something I’ve never done before and it’s the most difficulty I’ve ever had in writing a poem, but I hope you’ve enjoyed reading this as much as I had writing it. Xx