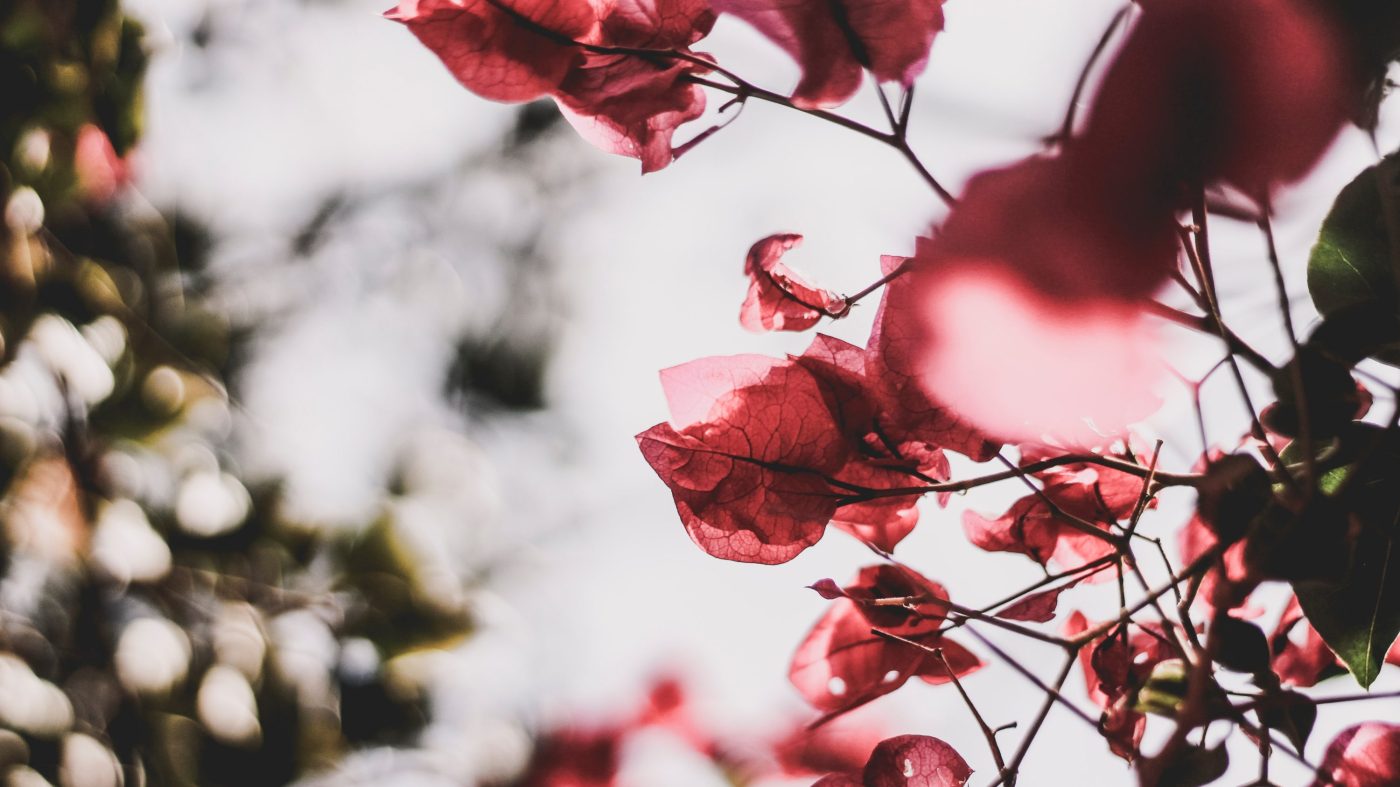 Out of all the people in the world, only a handful are going to know you for exactly who you are. Everyone else is going to have such different versions of you in their heads and there’s not much you can do about it because the truth about the world outside is that people are only going to see and hear whatever they want to; everything else goes for a toss to them.

And although living in such a world seems like a task and a half, there will always be people who will know you for everything that you want to stand for. When you come to think about it, it’s pretty incredible how certain things remind people of you, out of everybody else.

“This made me think of you.”

It’s funny how somewhere along the way, you start meaning something to people, even if it’s just in the smallest of manners. I just think that it is very wholesome when people start associating certain things with you. It’s their way of telling you that you actually matter to them, and I think that it is beautiful that we do this.

Yesterday, I tweeted something random, asking my mutuals to tells me what I’m best known for and most of them said that I was known for my art. I don’t think anything else can make me any happier. To be known for my art and to know that people out there actually pay attention to what I create strengthens my hope in this world because maybe people aren’t so bad, after all! Maybe there’s still hope for us all to be better and kinder to each other and that’s pretty much all we can want from the world.

You never really know the difference you’re making until you look at things from a distance. Every little thing we do makes a difference and it doesn’t matter how small because every single drop makes the ocean. You leave parts of you with people every time you do something and that little part of you, that little memory can mean so much to the people you left it with. It doesn’t really matter how long it gets before you finally reach out to them because a part of you will always be with them.

It amazes me how the world is made up of individuals who are all carrying some part of each other with them. The world, in a sense, I suppose, is a huge mosaic full of little mis-matched parts somehow making things go hand-in-hand seamlessly.

So, in case you’re wondering if you matter, the answer is yes, in so many different ways. There’s no way to count the number of people who carry a part of you with them, and they always will because you grew on them in a way that can’t easily be erased.

You matter. You are loved. You are cared for. And you’re more than just ‘enough’.

Hey guys! I hope you liked this post. Let me know in the comments below or share with someone you might want to show this to! You can also reach out to me and say ‘Hi’ on Twitter and Instagram. I’ll look forward to hearing from you.
Yours truly,
The Shubhster.