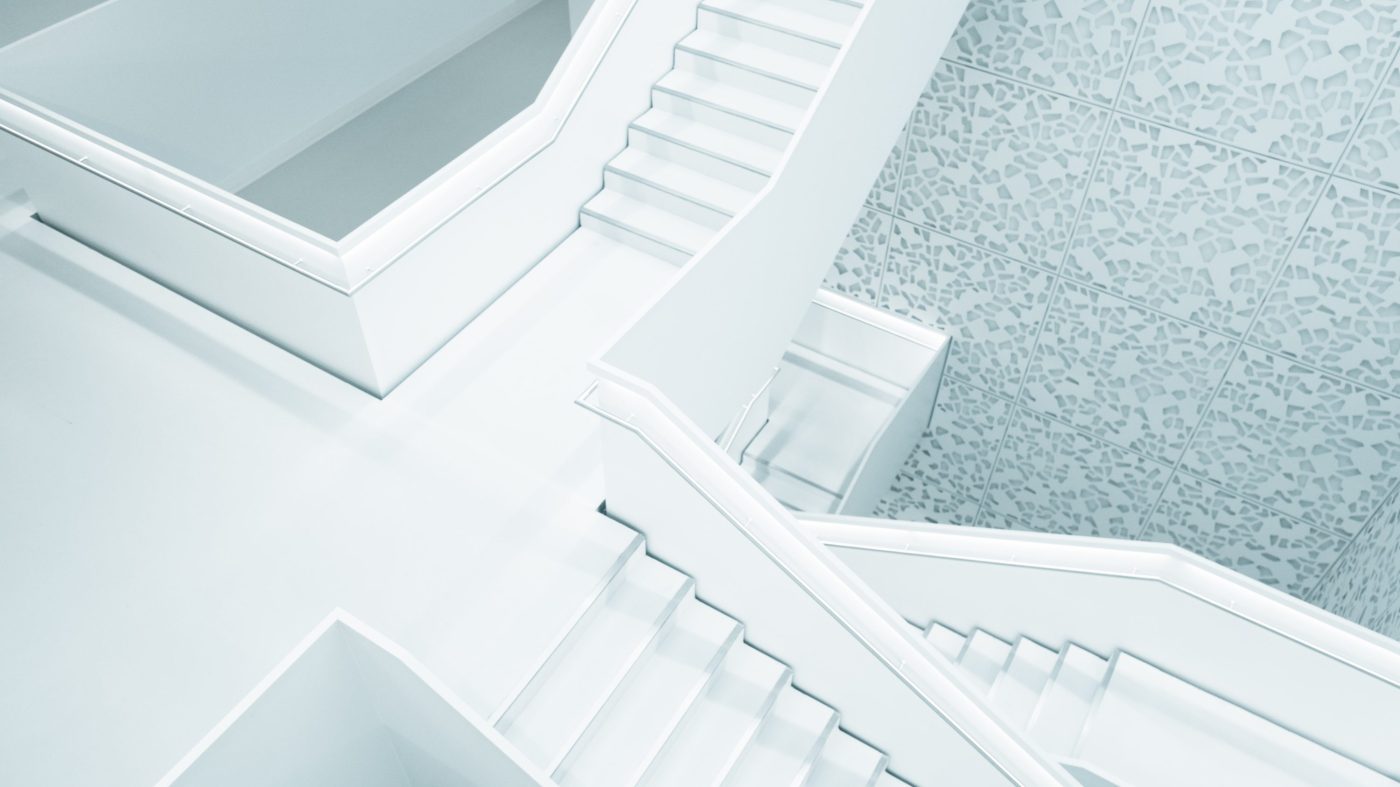 It’s a whole new month and I am fresh out of ideas.

I guess that’s alright, though, isn’t it? We all feel the lack of motivation hitting us out of nowhere, every now and then. It’s the most natural thing in the world and we all go through it, whether we want to or not. But we eventually do find the one thing that keeps us going, anyway. Because what keeps us going in engraved in us; it’s not just skin deep.

The thing about ups and downs is that it often makes us feel as though we have backtracked on whatever amount of progress we’ve made so far. A bad result after several good ones feels like you’re going downhill, like you’ve somehow failed yourself or forgotten your abilities.

And even if a setback means that you’ll have to start over eventually, you still know a great deal more than you did when you first started out, and that puts you ahead in the game, already. So, you see, a setback doesn’t always mean that you’re going to end up losing everything that you’ve gained so far.

Does it hurt to see all the effort you made not receive the appreciation it deserves? Yes. But does that mean your abilities aren’t good enough? No. It just means that, sometimes, you can do everything in your power and things might still not turn out the way you want them to. And that is perfectly fine because you can always try again tomorrow.

That’s what keeps us all going on the days when things seem like they’re going to Hell. Take your time to pick yourself up and get back to what you do best. You’re doing great!

Hey guys! I hope you liked this post. Let me know in the comments below or share with someone you might want to show this to! You can also reach out to me and say ‘Hi’ on Twitter and Instagram. I’ll look forward to hearing from you.
Yours truly,
The Shubhster.