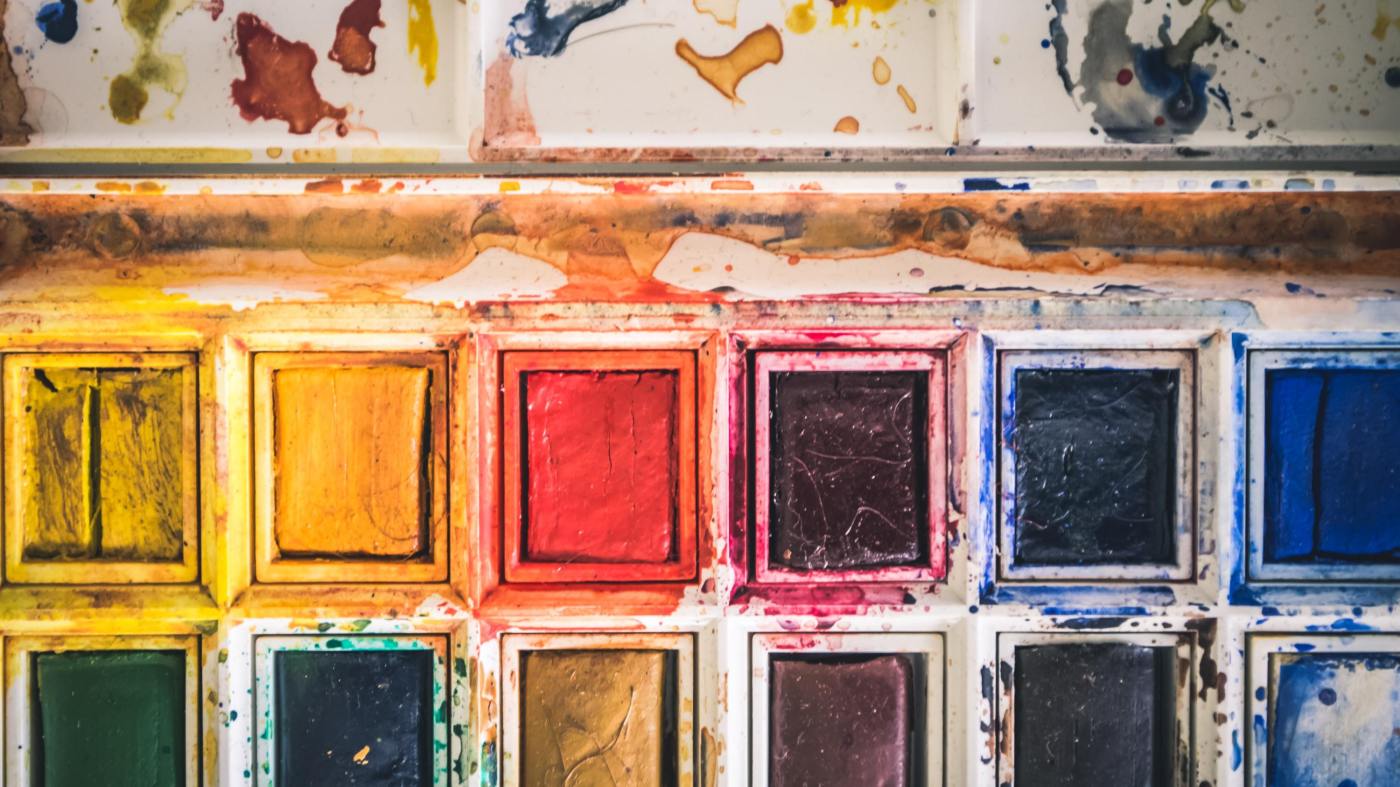 There’s always a split-second of self-doubt that crosses through my mind whenever I am about to upload one of my best works on any platform. It’s usually that nagging feeling at the back of my mind that tells me that ‘This might not be received as well as you’re hoping it would. So don’t be too disappointed if that happens.’ It’s almost like I’m casting a safety-net for myself before I put my work out there. And as badly as I’d like my work to be well-received and validated, you can’t always predict how things will turn out. It’s one of the reasons I shy away from actually showing people my work.

But I’ve noticed that the times when I am expecting my work to badly flop are the times when they do a lot better than I had ever expected them to. Maybe it’s the fear of something worthy not getting the validation it deserves, maybe it’s the perfectionist in me who scrutinizes every single detail long after I have finished writing or sketching something. I’m sure a lot of artists go through the same thing. Those fleeting moments of self-doubt and hours of nitpicking may seem like we’re reading too much into things, from an outsider’s perspective.

But try to look at it from an artist’s point of view, and you’ll understand just how important it is for us to go over all those little details until the very last second until we’re somewhat satisfied with what we have created. I see people asking, ‘Why do artists hate their work so much?’ and I wish I could tell them that it’s only because we’ve been staring at it for way too long. Long enough for us to have familiarized ourselves with every single stroke of paint, every word written, every metaphor used, the colours we’ve used, the colours we have blended, how much of the colour was blended to get the exact shade— everything. It’s the same thing as getting so used to something that you crave for a break. And as much as we’re glad to finally be done with it when it’s completed, the fear that something that took a lot of time and effort won’t get the appreciation it truly deserves.

It goes for the things we write, sketch, photograph, make but keep to ourselves because we are afraid that its value will be reduced to whatever validation social media decides it should get. I know that things like that shouldn’t hold an artist back, but the harsh reality still remains that the validation that artists receive on social media serve as a really great source of motivation. It’s nice to know that your work is appreciated by people and I really like seeing people appreciating artists they barely even know.

Here’s the thing about artists: we are always scared that our art won’t get the validation it deserves. I’m not going to talk about the factor of favouritism and groupism that already exists on social media because that’s a whole other story. But what you should know, though, is that we have certain expectations from our art, and it’s incredible when the response we get is a lot better than anything we ever expected, but I cannot deny that the disappointment that comes from a flopped artwork isn’t crushing.

That being said, it’s not like we can always depend on people to hype up our work all the time. Nobody actually owes us anything. I mean, it would be nice, for sure, but it’s not like we’d ever force anybody to engage with our work if they don’t want to. The one thing we can do is keep going and keep creating, hoping that the next thing we come up with is better than the last. It’s not always easy being an artist, and definitely not as easy as everybody thinks it is. But hey, for the love of art, right?