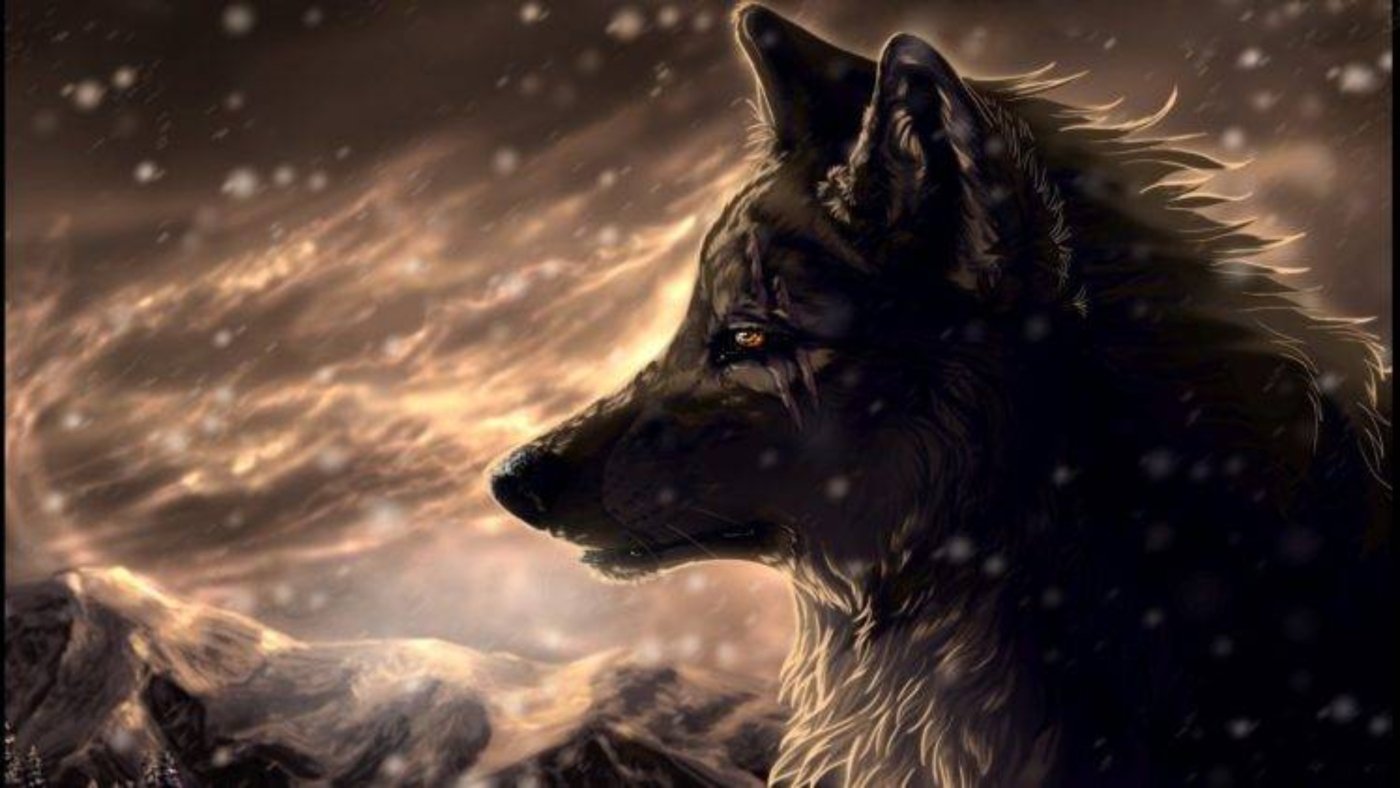 The most ridiculously expensive concealer, the most ‘effective’ and ‘recommended’ treatment– it’s like everyone you meet has the SAME things to say to you. ‘Get this XYZ treatment done. You won’t have scars anymore. You’ll have flawless skin.’

And of course, our scars draw attention. ‘Perfection is key, perfection is beauty’. That’s what the thousands of magazines out there and all those beautiful Instagram photos everyone uploads keep telling us, right? Our scars are frowned upon by the superficial, Photoshopped society, and anyone with the slightest hint of acne or cellulite immediately becomes ‘undesirable’.

For years, I’ve suffered horrible bouts of acne (body acne too) and I had been left with so many scars that I refused to wear anything but baggy, full-sleeved tees irrespective of the weather outside. I hated it. I hated the fact that anyone who talked to me would start their conversation with ‘I’m so sorry you have scars.’

Their pity for my ‘plight’ was sickening and I wanted to run for the hills everytime I met my distant relatives because of their stupid, unsolicited advice. It hurt me! And believe me, you have no idea how much it annoys people with scars when someone continuously points them out for us. It’s like they WANT us to feel uncomfortable for having scars on our skin.

What changed? I said ‘Screw it!’ and started to push myself into being comfortable in my own skin. I wasn’t about to let years of rude comments let me down. I had already spent three years of my life shying away from cameras (I don’t have photos of myself from these three years, true story).

And it’s so sad that the people I find beautiful shy away from cameras and compliments in general because they’ve been shamed into hating their scars so much, they’re on the verge of body dysmorphia. This has got to stop.

I’m pretty sure that no matter what kinds of scars we have, or have had, we’ve heard these ridiculous comments from people we probably don’t even know! And that is the worst part– making us feel like we’re not as beautiful because we have scars.

Body acne, nicks, and bruises, burn marks, or that six-inch scar you got because you fell down your bicycle and skid on the gravel for a minute or so, stretch marks, whatever! Wear them like battle scars. You’ve clearly endured a war, a mental war with yourself because everyone kept trying to remind you that scars are ugly when in reality they’re just as natural and real as anything else. Just remember that you’ve emerged victorious even if you don’t feel so right now.

If you want to get rid of them, you’re your own person and nothing should stop you from doing so. But also, don’t ever forget that those marks on your body do not, and never will stop your beautiful soul from shining through. Embrace yourself. Let your scars be the very things that empower you. Put all those haters to shame by loving yourself- scar or no scar.

People with no scars, you’d like to try doing this- don’t comment about anybody’s appearance if it’s not something they can change or fix within the next fifteen minutes. If you don’t have anything nice to say, don’t say anything at all! It’s that simple. Decency will not cost you a single penny.

Think of your scars like tattoos; sometimes they stay with you, sometimes they fade away. What doesn’t fade away though, is how awesome a human being you are. Hey! Even Dumbledore had a scar that was an exact map of the London underground. Like he said, ‘Scars can come in handy.’

Just love yourself through all of it, and don’t worry about what the world is going to say about your battle scars, you beautiful, amazing soul! Life’s too short to spend it living according to others’ opinions.

Hey, guys! This topic is extremely personal to me and I chose to put it out here because I think people need to realize that throwing unsolicited opinions around is pretty rude. If you think so too, spread the love, and tell me what you think in the comments below. You can also contact me on my social media (links are on the Homepage) as well as below. I’ll look forward to hearing from all of you.