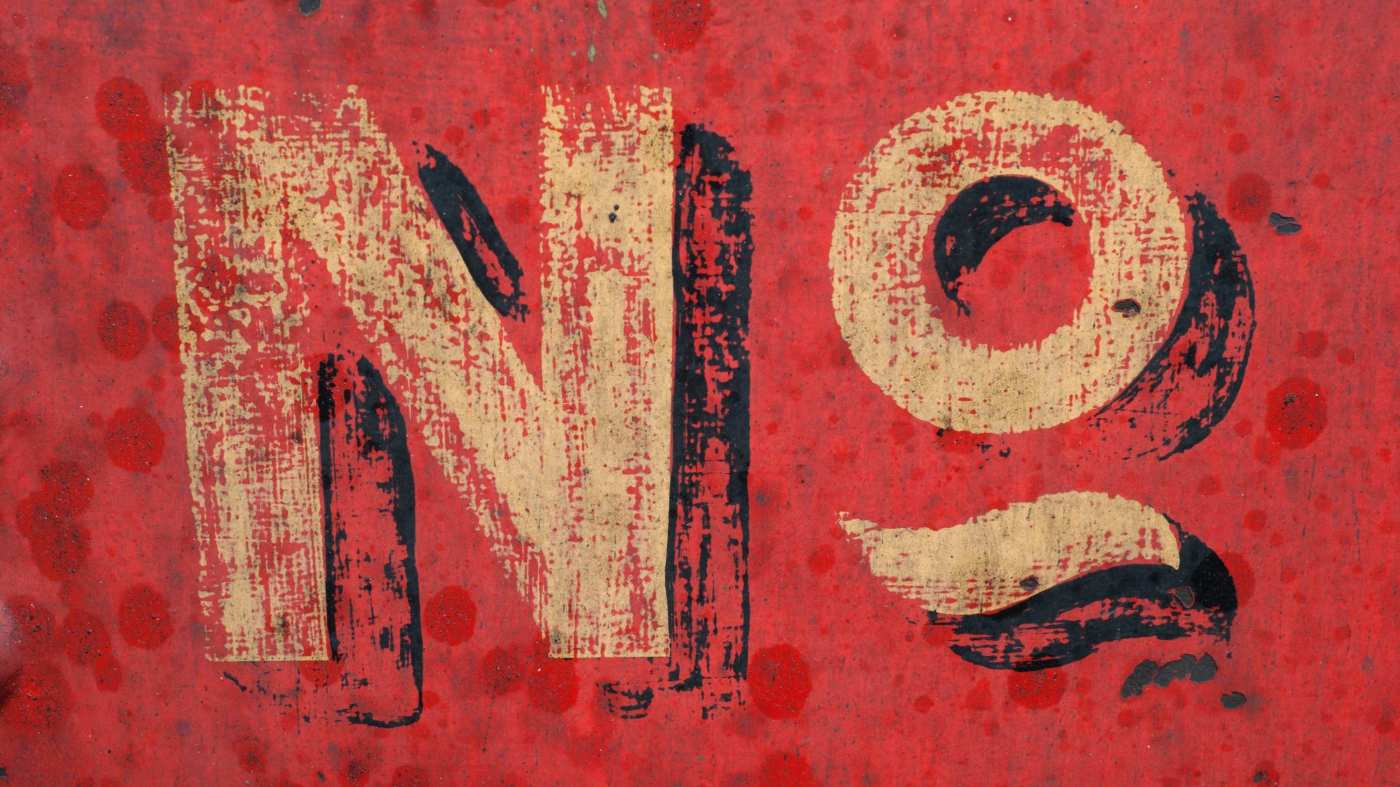 Yes, you can ask me why I am writing about consent during self-care and self-love September. You see, consent is a very important part of self-care. It’s one thing to be understanding and helpful, and I totally agree that when the situation really demands it, you should help your friends out; but a totally different thing to deny yourself some peace of mind just because you can’t handle not being a people-pleaser. There! I said it.

Another reason why I’m writing about consent during self-care month is that a lot of people think that it is okay to walk all over you; they simply assume that you’re going to just do whatever they ask you. And when you do refuse, they’ll try to send you on a guilt-trip and make you feel bad about it. And you don’t deserve to put yourself through that. Nobody does.

Here’s the truth, though. You’re not a bad person for turning people down. It just means that you have a breaking point when it comes to things that you can handle. There is such a thing as having too much on your plate. And if you’re wondering about how you can politely break it to people that you won’t be able to help them out, here are a few ways that you can say ‘No’:

1. I’ll think about it, but no promises.
First of all, I don’t like saying ‘I’ll think about it’. It’s either just a really polite way of saying ‘No’ or a statement that will actually give people the hope that you’ll somehow come around. Adding the phrase ‘no promises’ at the end makes it a more polite way of saying that you’re busy with your own work and you genuinely don’t know whether you can take on their work as well. It’s also the polite thing to do instead of harshly cutting them off.

2. I don’t think I can, but I know somebody else who could.
Sometimes, you’re really in a position where you can’t do anything to help. So instead of taking on something that you have absolutely no idea about, you could tell your friend who could be of help instead. But, this only works in certain situations, so be very mindful of when you play this card. Also, make sure that the person you’re referring your friend to is actually capable of helping them out.

3. I’m sorry, but I can’t.
Honest. Polite. To the point. You don’t have to come up with an excuse or reason for being unable to help or do anybody a favour. And I cannot tell you enough, but just because you’ve been asked to do somebody a favour, doesn’t mean that you’re always expected to. That being said, don’t keep anybody in the dark when it comes to whether you’re actually in a position to help them. That’s just unnecessarily rude.

4. I’m really sorry, but I have other obligations/ reasons.
If the situation demands it, give them a valid reason. Often, we have our own reasons for not wanting to do somebody the favour they ask us for, and that is okay. Nobody is expecting you to have a clear schedule all the time. So if you’re too busy or uninterested in what you have been asked to do, it’s not going to hurt anybody when you turn them down.

5. Now’s not really a good time.
There. No further explanation is needed when you play this card. It doesn’t matter what you’re caught up with, this one works in 99% of the situations. If you ever want to get out of doing something that you really don’t want to, this how you can do it without coming off as rude or nasty.

Bottom line is that we all need to start living for ourselves and not to please everybody around us. We need to start being just a little more honest about what our limits are when it comes to doing somebody else any kind of favours. There are always many other methods to go about establishing consent.

Of course, there are situations where you simply shouldn’t turn away from helping people because that’s a really heartless thing to do. But when it comes to situations where you can help it, say ‘No’. Don’t put yourself through something that you don’t even want to do in the first place.