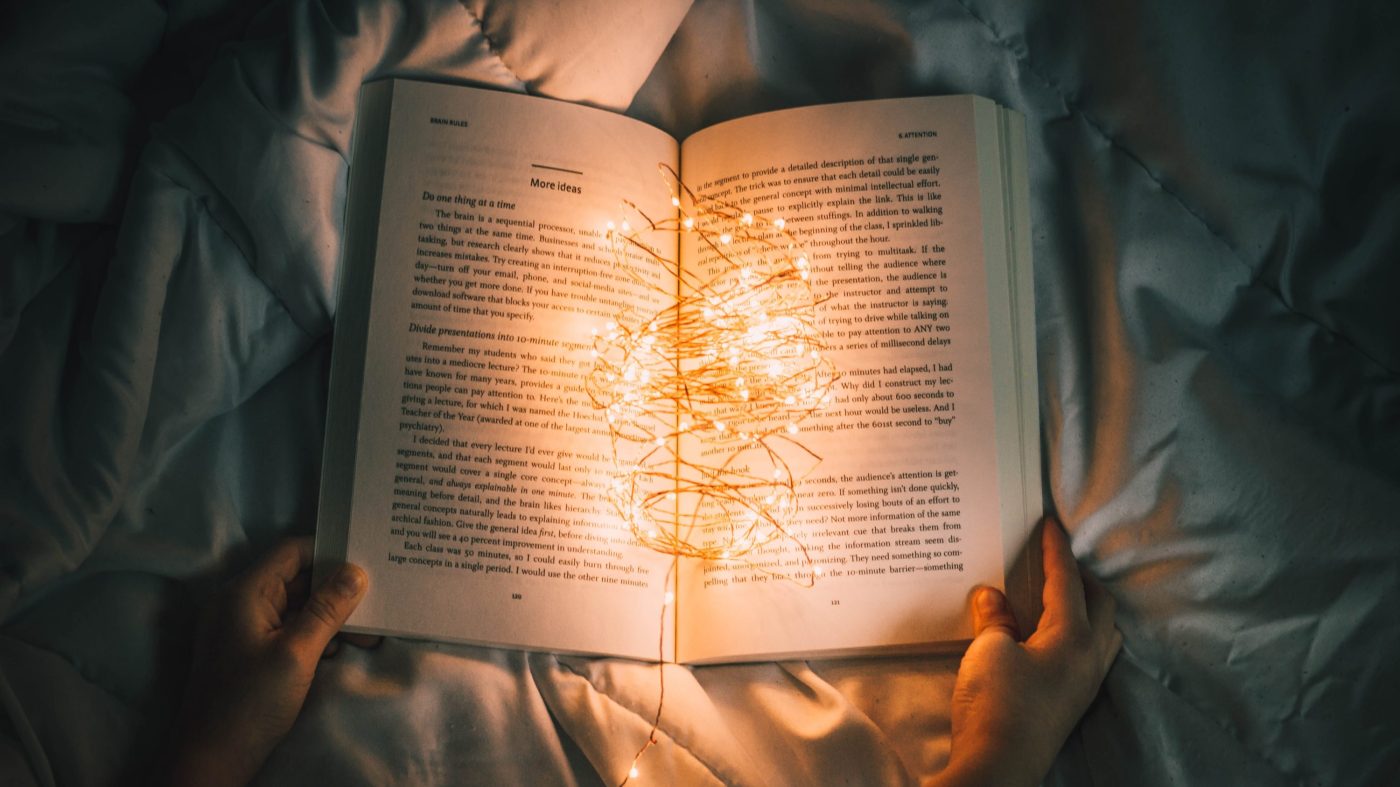 You know how they say that ‘Art imitates life’ and ‘Life imitates art’; it’s true. Art and life are just an extension of each other and one cannot survive without another. I don’t want to be judgemental here, but the kind of music we listen to, the kind of books we read, the kind of content we prefer to consume in our day-to-day lives can speak volumes about us. No matter what mask we put on when we step outside into the world, it’s the art that we are most drawn to that defines who we are inside.

Growing up, I would spend more than half my time with my nose buried in a book. I’d read without putting the book down until I was done with it, and then I’d move on to another. So, I can safely say that I have done more than a fair amount of reading in my life until now. I find comfort in the kind of escape that a book brings. I’ve always loved how much I can learn about the world outside, without having to step a foot out of my home.

So, it’s only fair that I’ve grown to love reading and that I’ve let the books I read influence me into being the person I am today, at least a little bit. And although I would like to just list down the name of every single book that I’ve ever read, I am going to list the ones that made a major impact on me and I’ll also share my favourite memories tied with the particular book.

“I’ve got the key to my castle in the air, but whether I can unlock the door remains to be seen.”

To me, it didn’t matter that classics were considered ‘boring’ or that the language used in the book was of a higher level than I was used to. This book was my gateway drug to classics and it was the first unabridged literary work that I ever read in my life. I was around 8 years old when I first read it, and I love re-reading it time and again because, you know, it’s a classic! It never gets old. Because I have read the book during very different stages in my life, I’ve had the opportunity to try and read the book from each of the four girls’ perspectives enough to realize that we all have an Amy, Beth, Jo and Meg inside us.

“It does not do to dwell on dreams and forget to live.”

Ah, Harry Potter. I quite literally grew up with the book. I must have gotten my first copy of the book when I was around 6 or 7 years old, and I was almost instantly drawn to the story, the characters and most importantly the magic. As a child, the one thing you cannot put a stopper on is the endless world of imagination that shapes the way you look at the world and that is the exact feeling I get every single time I pick up the first book. The magic never fades, no matter how long you’ve been away. Because ‘Hogwarts will always be there to welcome you home.‘

“And may the odds be ever in your favour.”

I read The Hunger Games during a time in my life when I was becoming a little more aware of the way this world works. I didn’t really get what it was all about back then. A few months ago, I mustered the courage to re-read the entire trilogy once again and it blew my mind, all over again! The fact that the state of Panem pretty accurately reflects the current state of the world we live in right now gave me nightmares for weeks. I don’t know what exactly compelled Suzanne Collins to write about Panem, but it’s pretty much a reflection of where we’re headed right now. And that’s scary enough for the series to earn a place in my list of favourite books.

“Vanity and pride are different things, though the words are often used synonymously. A person may be proud without being vain.”

This is, hands-down, one of the best literary works to have graced our world. It’s a classic in every sense and no matter how many times I read this book, I’ll never stop marvelling at the literary genius that is Jane Austen. It will forever be one of my favourite works and of course, it is among the world’s most renowned books in the history of literature, so that’s saying something. I first read it when I was 11. But it wasn’t 17 or 18 that I truly understood the beauty and meaning behind the novel. There’s a reason why it is one of the books recommended in every ‘Must Read’ article on the internet, and that’s because it’s a masterpiece.

Perks of Being a Wallflower- Stephen Chbosky.

I don’t know how or why I read this book at such a late stage in my life. I was around 14 or 15 at the time, I don’t remember exactly. But the topics that were discussed in the book took quite a toll on me. I was raised in a very sheltered environment, so reading about the topics discussed in the book obviously took quite a toll on me. But later I realized that in my shock, I had missed some beautiful messages in the book. This book was a wake-up call to the kind of cruelty there is in the world; we don’t know who could be a victim. So the best we can do is not judge people by their past because we rarely know their real stories.

What are your favourite books? How have they influenced you? let me know in the comments below! Write them down in a notebook to remind yourself that you are the art you choose to surround yourself with. Choose wisely!