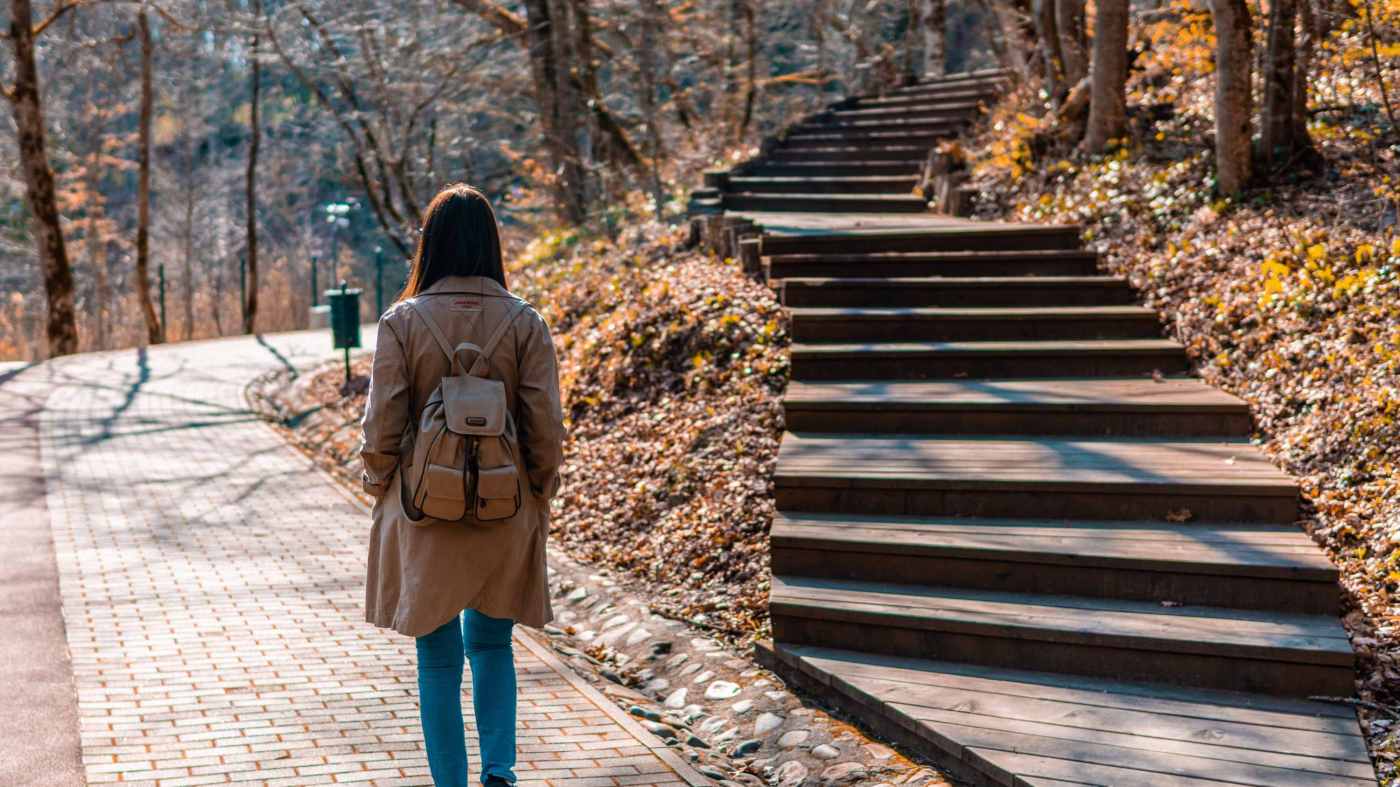 We’re asked when we first decide that we would like to be a fairy princess, or grow up to become an astronaut, or end up building a castle with dragons. We’re asked when we have only begun to imagine a life that is much bigger than us, at a time when imagination needs to be given a chance to thrive instead of being squashed; when it needs to be nurtured to bloom instead of being nipped in the bud. We’re asked where we’re going with our imagination when we have no idea whatsoever about the world that lies out there.

And when we’re asked where we’re going with this when we haven’t ever experienced what the world has in store for us, how can we be expected to answer?

They ask us when we have begun to think for ourselves and let ourselves become a little better at the things we love. We no longer want to build a castle, but we want to achieve things that are still a lot larger than us in ways we haven’t allowed ourselves to think just yet. They ask us where we’re going with this when we decide that we want to sing and be a face that people will remember for a very long time. And just like that, we’re told that our dreams are just going to remain just that: dreams; that there is nothing more to them. When dreams are supposed to be given wings and we should be allowed to let ourselves chase them, we’re pulled back by the scruff of our collars and pushed into a mould that we are not meant to fit in.

After all, what is the point of being given unique identities if we were all meant to be thrown into the same mould, anyway? At a time when we’ve only begun to shape identities for ourselves, we’re robbed of the things that make us unique instead of being allowed to branch out the way we were supposed to. How could we know where we were supposed to go with our thoughts at that point?

They ask us when we have decided to be stubborn about the things we love and follow our hearts, anyway. The world outside can judge and sneer all they want, but they aren’t living our lives. But after years of being constantly robbed of identities we struggled to carve for ourselves, how are we supposed to find out just where we are supposed to be? In a world that is always telling us who we are, and shutting us down when we choose to perceive ourselves the way we are meant to do in the first place, how is anyone supposed to stand tall and not waver?

So, we just stand there, all beaten down and bruised by all the things we’ve been told we are and we are not, still firmly standing our ground.

A thousand voices in our heads ask us, ‘Where are you going with this?’

I wish we knew. I wish anyone knew.

I always thought that people older than me would always have an answer to everything, but the more I actually look at them, the more I understand that they are just as lost as we are when it comes to answering ‘Where are you going with this?’ Nobody ever really knows. It’s just that the people older than us have experienced a little more than we have and they have a general idea of what to do and where to go. Otherwise, they are all just winging it through life. Pretty much like us.

It is okay to be confused.

Let yourself figure things out, one day at a time. Xx