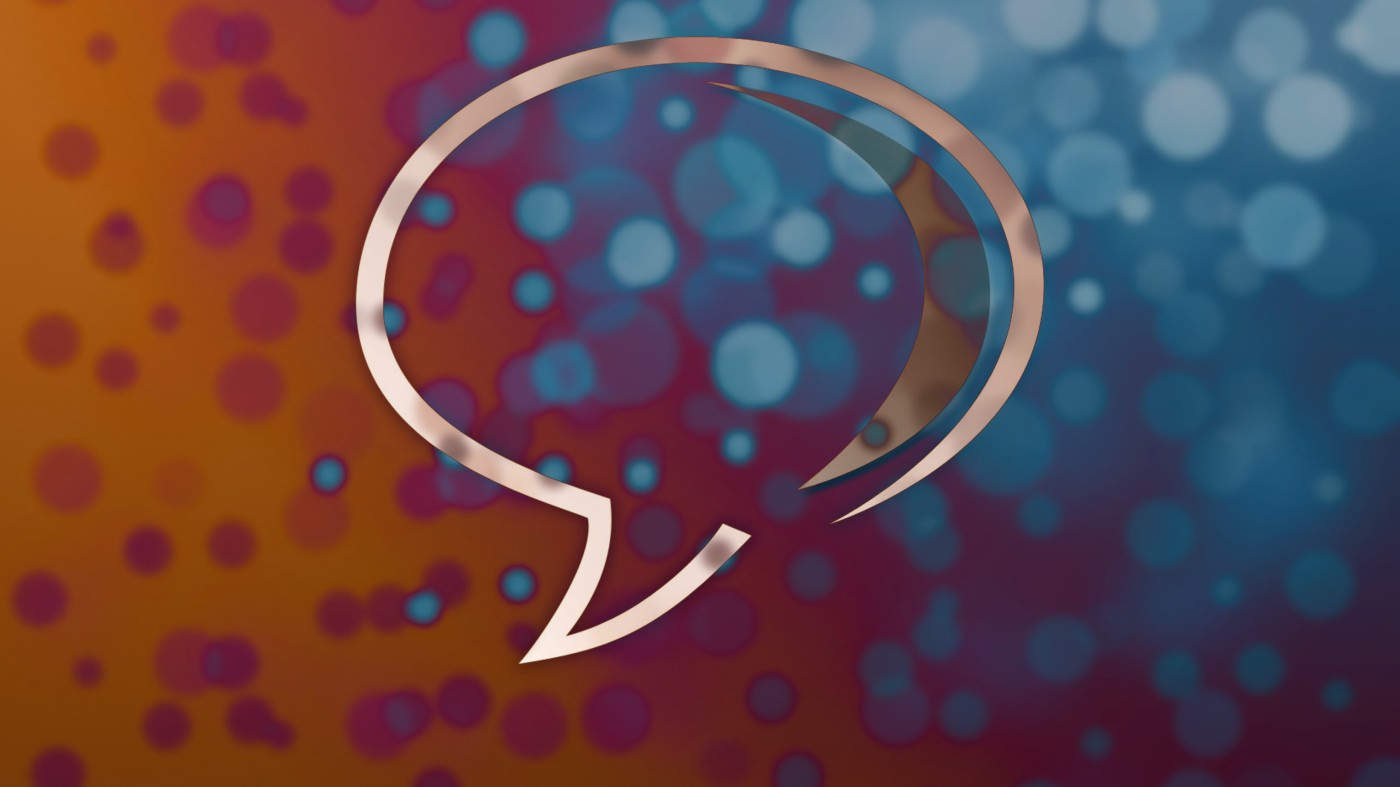 If you are anything like me, you might have come across thousands of situations where you could have avoided trouble if you were downright rude; but you had to be all nice and polite and get dragged into the storm that was brewing. You’re not alone. We try to uphold the values we are taught throughout our lives and maintain our temper. But how much more can a person take before he finally starts to push back? When do you know that it’s time to put your foot down?

The answer to that, my friends, is RIGHT NOW.

Stop being that person who lets everyone walk all over you. You’re not a doormat. You’re a human being and if you’re being treated like anything less, you should probably be questioning the company of the people you’re in.

Even the nicest people have their limits. And if, God forbid, that limit is crossed, all hell breaks loose and the same nice people are capable of becoming your worst nightmare. It’s usually supposed to be a two-way street. As long as you treat someone with all due respect, they’re supposed to reciprocate. Or at least, that’s what is supposed to happen in a perfect world. But most of the times, people who are peaceful and polite are the ones who get hurt. What’s worse is that they don’t speak up for themselves.

You. I’m talking about YOU here. If you can relate to everything I’m saying, if you have been walked all over, and if you have remained silent even after everything that you have been through, understand that it’s not okay! You need to speak up for yourself, and for the others around you.

The courtesy extends to those who are unable to stand up for themselves as well. They might not be as courageous as you are. Be a voice for such people. Support them and have their backs throughout instead of letting them face their problems all by themselves. You may not make a huge difference by standing up for anybody, but trust me, every little bit counts.

There are three ways to go about it:
i. The obvious, peaceful and polite confrontation.
ii. The not-so-polite, but extremely straightforward way to stand up for yourself.
iii. Being the silent observer.

Don’t get me wrong here. I don’t want you guys to go around waging wars against everyone who has hurt you. But maybe you should know when to draw a line and stand up for yourself and what you believe in. Be polite, almost always, at least. But there are times when you absolutely HAVE TO put your foot down and take a stand for what you believe in and defend yourself.

The third option? Most of us think that it’s none of our business and that we’re much better off if we stay out of things when someone we know is facing problems. Maybe you should reconsider this because, it’s not fun when you put yourself in a similar situation, is it? Get up and fight for whatever is right, regardless of whoever is in the wrong.

Remember that your silence is not going to help you, no matter what you think the reason for being silent is. If your voice is going to help make a difference, I suggest you use it for yourself and for the people who are too scared to do so for themselves.

Fight for what you believe in, because if you don’t, you’re only fighting against yourself.

Hey guys! Have you ever been through a similar situation? Let me know in the comments below. Also let me know if you liked my post and spread the love if you did! You can also contact me on my socials, links to which are given on my homepage (or scroll down). I’ll look forward to hearing from all of you.