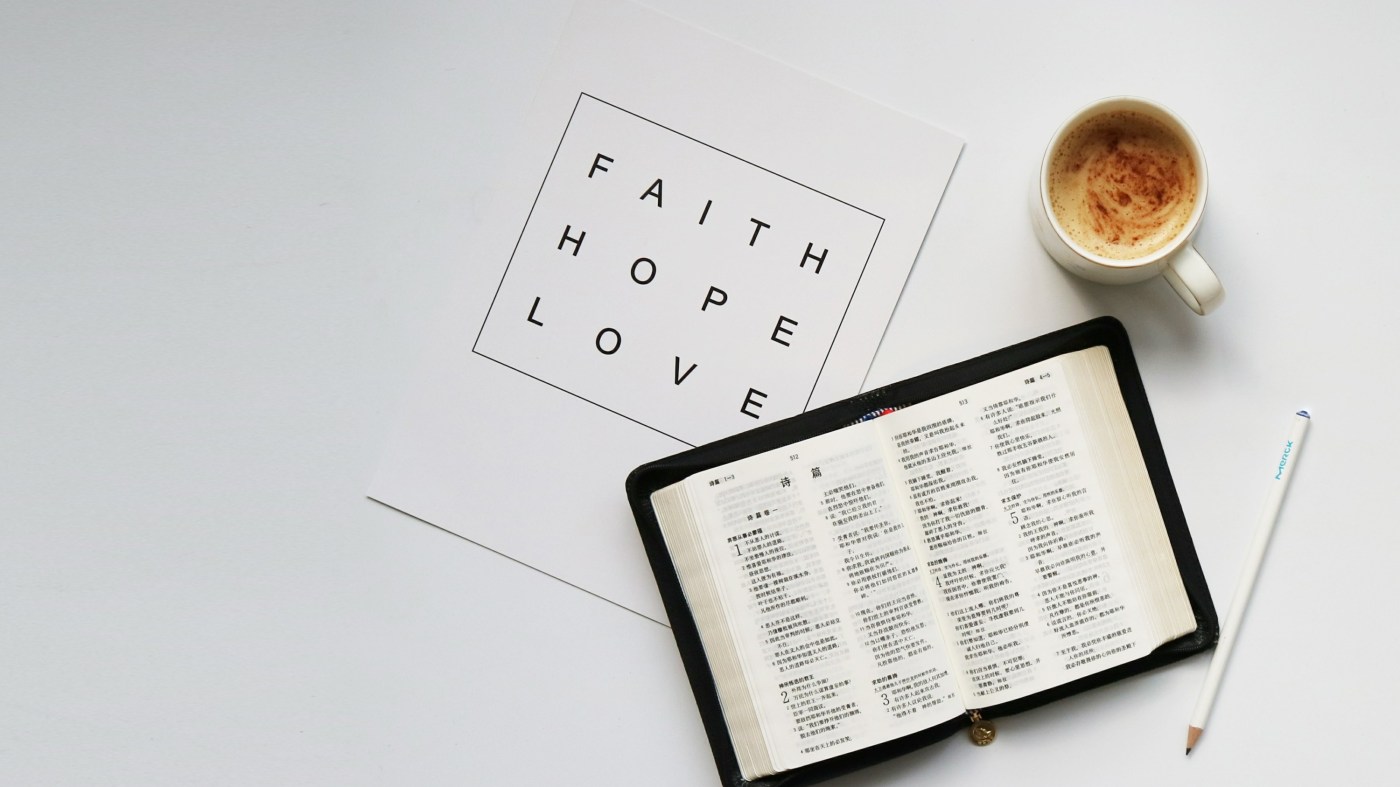 In the last week, I’ve been told several times that what I believed in was wrong. In fact, all my life, I have been told various versions of ‘No, you’re wrong,’ and I have always been able to give them all a good smirk when I have proven them wrong time and again. And I don’t think it would have been possible without that feeling deep inside my gut telling me that even though the whole world was against me, I would be able to redeem myself and prove that I was right all along.

This is not a brag (and if it is, it’s an unapologetic one) because I know that I am right most of the time. Trust me, I’ve done my homework. I spend my free time reading up on the most random topics just for fun. And I’ve noticed that a lot of people have to bottle their powerful voices inside just because the world simply isn’t ready for a force of nature like them. That doesn’t mean they are going to stop fighting for what they know is right. Somewhere deep inside, they know what is right and they know that their gut won’t let them down.

I’ve had to backtrack on some of the decisions I was very close to making simply because they didn’t feel right to me. I am an indecisive person but not once have I ever regretted going with my gut. As my friend pointed it out to me today, if I had acted on a decision that I almost made a year ago, I would have been in a very sticky mess and I don’t have enough words to tell you how much I am thankful for going with my gut back then. I may have delayed my route to my goals a little bit, but I know that I am still on the right track.

A lot of times, you feel conflicted about the path you need to walk on when you’re at a crossroads. You, deep down, know which one you want, but life wouldn’t be an adventure if things were that easy, now would it? There is nothing wrong with wanting to dabble in a few other options for a better vantage point on where you stand, but when you know what truly makes you happy, nothing else can ever compare. Nothing else can ever feel that satisfactory because true happiness only comes from the things we are truly passionate about. Everything else is just a distraction.

And naturally, because of all the different kinds of options that life presents in front of us, we are bound to feel a little confused about going with our gut. But in the longer run, in the bigger picture, in hindsight— however you choose to phrase it, going with your gut is the best thing you can do for yourself. When you know, you just know. This work largely lacks imagination and they will demand logic to every decision you make. But take it from somebody who knows, not everything needs to be logically done. You might not see it right away, but way into the future, you’ll suddenly understand how a seemingly insignificant decision could have radically changed your life.

It’s funny how life works sometimes. How one fine day you wake up and realize how a small decision that you may or may not have made could have altered your life. People talk about changing their past but they forget that they wouldn’t be where they are today if they did that. We don’t know how our actions are going to play out. But what we do know is that when your gut, your personal ‘Spidey Sense’, tells you that something is right or wrong, you listen to it. You’ll see why it made all the difference in the world someday.

Over the years, I’ve been warned about my online friends by my parents, but I went with my gut and they turned out to be the best thing to happen to me till date. I was warned against a long-distance relationship but it felt like the right thing to do because both of us are in love with each other and this has been the most non-problematic and loving romantic relationship that I’ve been in. I was warned against pursuing literature because apparently there’s ‘no scope’ for us, but guess what? I’m doing great. Every single time I’ve gone with my gut, it has only done me good.

You may not agree with me right away and that’s okay because it is only the most natural thing in the world to be wary of a piece of carefree advice like this one. But the more you do it, the more you’ll see how you’ve been right all along. It isn’t something to brag about exactly, but it is a sign that whatever we do happens for a reason, and it will always have consequences, no matter how delayed. Make yourself heard. Don’t back down simply because they tried to suppress your voices. Make those hard decisions instead of running away from them.

When in doubt, go with your gut. Trust me, you won’t regret it. It’s not exactly easy, but good things never are anyway!