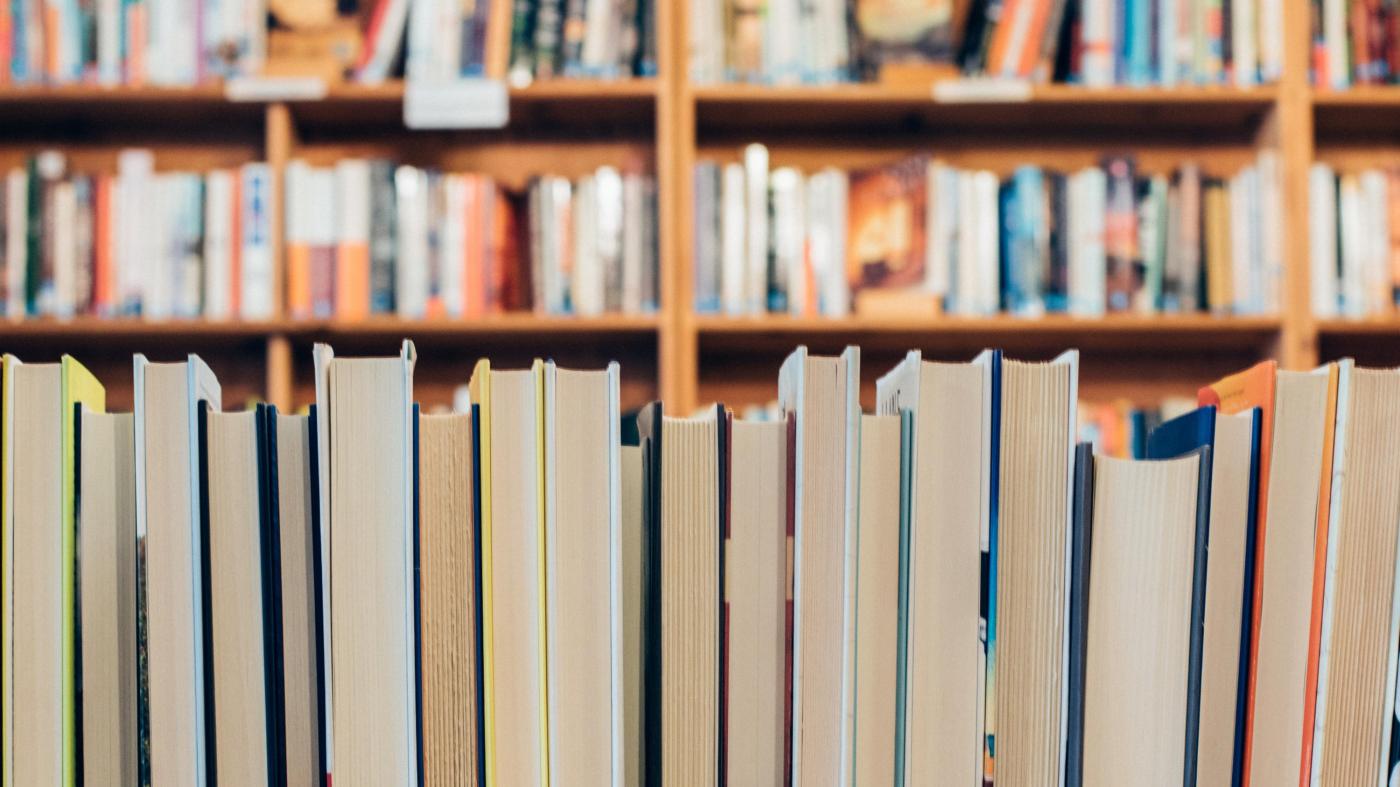 Back when I was in school, a lot of people would tell me that I was ‘smart’ because I performed pretty well academically. Naturally, they all had unnecessarily high hopes from me that I went ahead and crashed like the worst airplane crash in history. Did I do it on purpose? No. I had no idea. But did I want to miserable for the rest of my life by actually trying to live up to their expectations for me? Also a big N-O! I am happy I went ahead did whatever I wanted to do, honestly!

In college, I had no expectations to live up to, anyway. I had no pressure to perform well whatsoever. But years and years of being brainwashed into thinking that I was only as smart as the number of pages I could fill in my answer sheets and assignments. The worst part is that some of the literary theories that we learned about weren’t even half as long as the answers we had to write. Is that really how we decide how intelligent a person is, now?

A lot of us were told at a very young age that we were only as smart as how well we performed academically. How many degrees we have. How much we earn. These are the kind of things that people have been telling me that will define me for who I am. As if my personality, my compassion and perspective play no role in defining the kind of person I am. My parents never forced the conventional definition on me. But this mindset is so hard to escape because throughout school, throughout high school, my teachers and tutors only ever tried to make us believe that we’d never amount to anything if we weren’t the class toppers back then.

But now I look around me and all I see is an endless world of possibilities! Bookish education is not the only way to acquire knowledge now. Ignorance cannot be used as an excuse either. Every little bit of information that we want to know is right here on the internet, a few taps and seconds away. Our passion can very well be turned into a source of income, because we live in a world where anybody will spend money on anything that looks artistic or pretty enough, in the name of ‘art’.

Don’t get me wrong here. I am not mocking art. As an artist, I love the fact that people are so excited about all the different kinds of art and artists out there. And most artists I know are the same people who have at least once been told that they would never amount to anything if they didn’t work harder to score better grades in school. I am all for people who study well and score good grades— Hell, I used to be one of you kids. But there is so much more to you than a decimal point on a piece of paper.

Your grade point and your percentile is not your personality. Some of the people who didn’t do so well academically are the nicest, warmest and most compassionate people that I know of. And not to pick on the toppers, but some of them are just stuck-up, straight-up snobbish, rude and condescending because they genuinely believe that everybody else is simply beneath them.  Your grades do not define you. They do not determine how well you’re going to do in life.

I know people who have studied for months at an end for their exams and still barely managed to make it through, and I also know people who studied one night before the exams and managed top grades. Without any kind of malpractice. Your grades have got absolutely nothing to do with your intelligence or knowledge. You may not want to believe that because almost every single one of us has been made to look the other way. But that isn’t true.

The only things that define you are how you treat the people in your life, and those you interact with. The kind of person you are shows in how you choose to live your life and what you choose to make out of your passion. Everything else that we have been told is just a lie to give us a false sense of security that we can frame and hang on the wall for everybody to see. Even Hermione Granger knew that friendship and bravery were better qualities than books and cleverness!

It took me years to unlearn that I am more than a number on a laminated sheet of paper. But now that I know better, the way that I look at myself has changed drastically and for the better. Parents, if you’re reading this, please don’t try to convince your child that they’re a grade-spitting factory. Teach them to be kind and loving instead. Teach them to chase their dreams instead. Because those are the kind of things that actually add any kind of value to their lives.

Enough with the lies, please. Let us see the actual light instead.

5 thoughts on “Lies We’ve Been Told.”