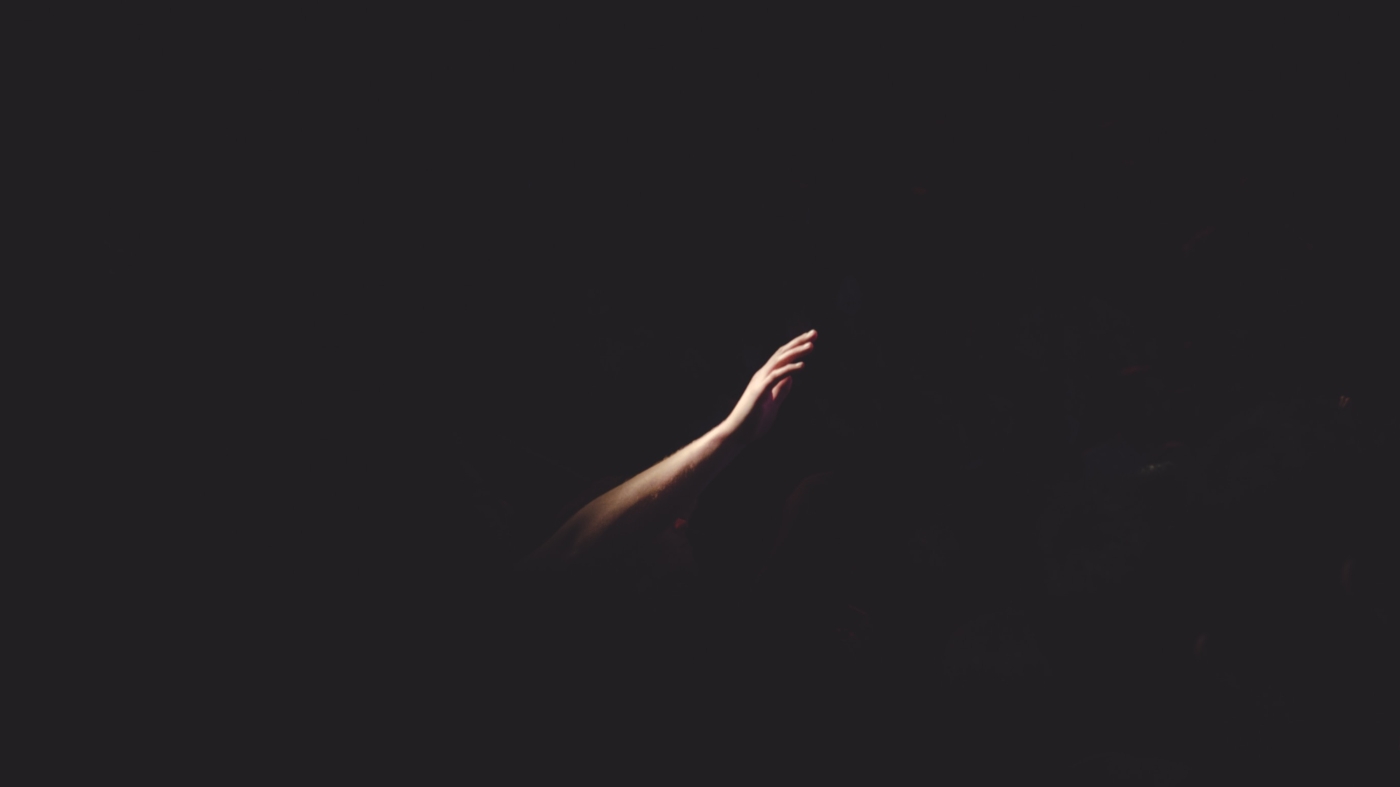 I think that this year has been a year of learning for a lot of us. We have finally begun to question things that we were once asked to simply comply with without questions. Personally, I think that we have never been more ‘woke’ as a generation, despite all the bricks they constantly throw at us, saying that we’re lazy and not ambitious enough. But the truth is that we have Leanne’s how to make social media our biggest strength, whether anybody wants to believe that or not.

This is what is leading us to little victories, one at a time. And I can tell you that it wouldn’t have been this easy if people weren’t out there, raising their voices against injustice and fighting for what is right. Day in and day out. We are now more well-informed than we ever were and it is little (okay, maybe not so little) things like these that give me hope for a better tomorrow. Maybe a better tomorrow can be a reality because of the people of today. And it doesn’t feel like just some empty promise anymore, either.

I am not saying that this is going to happen in the immediate future, but when you can smell a revolution happening, people putting the efforts into learning the truth, questioning those who are in power and simply having their moral compass point them in the right direction, nothing is keeping us from true progress. Don’t get me wrong, I am not trying to kick up a storm here, but the storm is already here and we are already part of it. Now, whether you want to be swept away and ravaged or you want to resist and fight is up to you.

I have never been more proud of how people are learning to stand up against what is wrong than I have been in the past couple of months. You may disagree, but that probably only means that you haven’t started seeing the signs of actual progress around you. It is when, as people, start putting humanity over everything else that we can truly be called ‘human’. And as humans, power is meaningless in the hands of just one person, but when we unite, we are unshakeable and unstoppable.

It really isn’t that deep, you know? This year has taught me to stand up for those who cannot do it for themselves, speak up against those who are just plain rude, support and uplift those who deserve it and to walk away from those who take too much away from you without ever giving back. And I’m sure it’s not just me. A lot of the people I know are unlearning what society has always tried to instil in them, and they are speaking up against it.

One of the more amazing things in this world right now is how, no matter which corner of the world you’re in, you learn to judge people by nothing but their personality and not their origin, sexuality, looks, race or religion. That is true progress. We are unlearning things that aren’t okay and quickly mending their ways by not being a jerk (unless somebody truly deserves it). We are learning to be physically, emotionally and mentally healthy and making people more aware of the ramifications their actions might have on somebody’s health.

We might be doing way better than the previous generation did. We are more worried about endangered species, we fight against animal cruelty, we sign petitions and spread the word when animals need to be reduced or fostered. So much, we end up adopting these animals with welcoming arms and quickly let them become a part of our family. That is one of the most endearing things about my generation right now. We are collectively more woke and aware of the world well hand over to the next-gen.

We quickly accept people from across countries and cities because it allows us to open our hearts to those who genuinely deserve to be in our lives. We call our friends ‘family’ and we accept that the people who are related to us by blood aren’t always the most dependable when you need someone to lean on. Our boundaries are dissolving and we are now more aware of the kind of world we want to build, and that too, on our terms. The world might be getting smaller, but our hearts are getting bigger.

We are kinder, gentler, more compassionate, more loving, and more vocal about it than we have ever been. And I think that it gives enough hope for this world to hold on to when the going gets tough.

So maybe there’s hope for us yet, don’t you think?