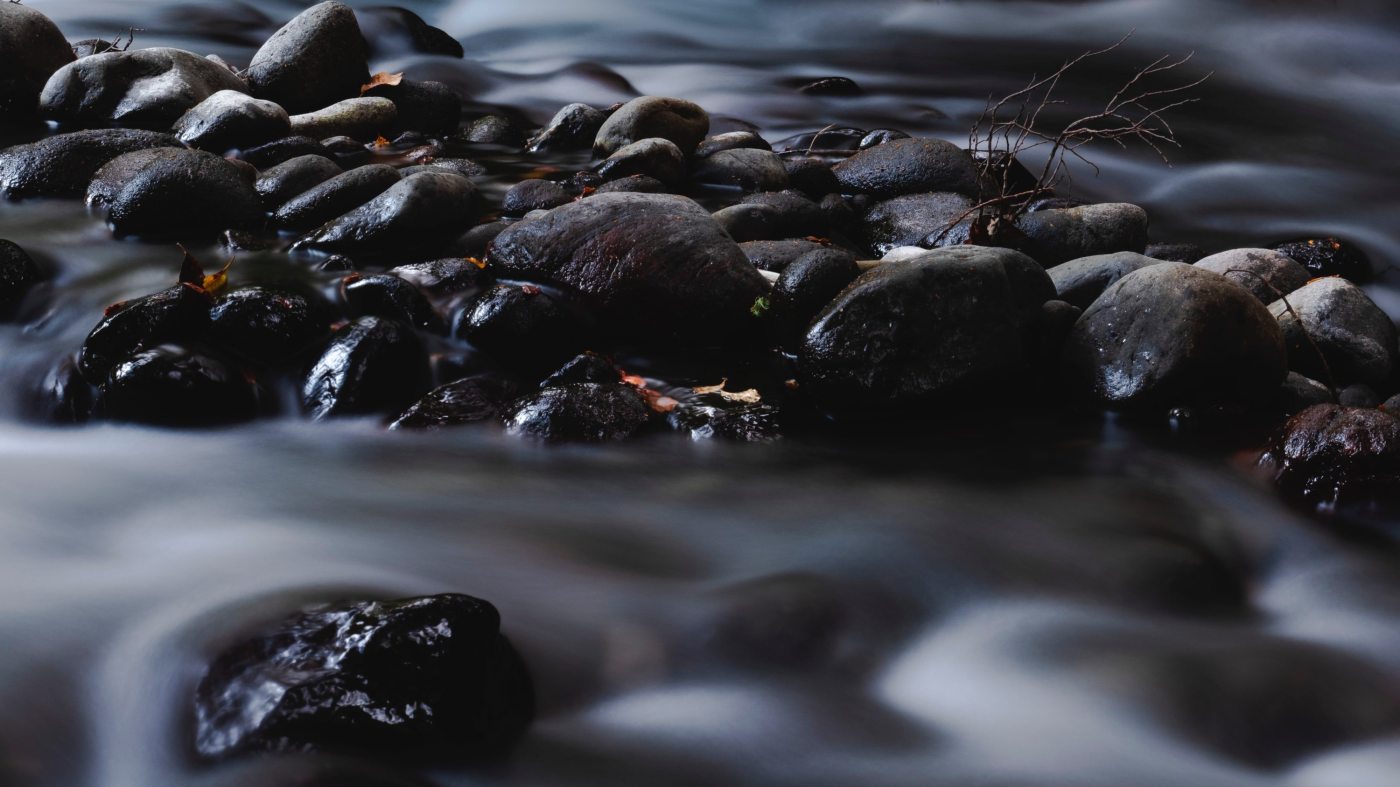 One of the worst things about being a human being is that no matter how many walls you build around yourself, no matter how much you convince yourself that not everybody’s opinion defines you, something can and will always be capable of hurting you deeply. In fact, our entire existence revolves around making sure that we don’t accidentally reveal any of our vulnerabilities, just so that nobody, irrespective of whether they’re an outsider or an insider, can take advantage of that particular vulnerability and hit us where it’s obviously going to hurt the most.

But of course, no matter what we do, we cannot please everybody. And that is okay. But words always have power over all of us and the wrong choice of words can do a lot more harm than you think is possible. And like always, there are two sides to this coin. Good news is that all the hate and criticism that gets thrown our way can be taken as a lesson; we can always try to be a better person. The bad news is that neither you nor the person who doesn’t think twice before saying harsh things knows how it’s going to end up affecting you.

But like Taylor Swift so famously said, “I could build a castle out of all the bricks they threw at me,” and I think that it’s a great way to go about life. I’m not denying that it’s not going to hurt. But that’s just the way life is. The good days in our lives won’t have any meaning without the occasional bad ones to remind us why we need to be grateful for all the good times. And sometimes, we can’t help but let the bad ones affect us to a point where we simply want to take a break from everything going on.

This does not mean we’re weak. It just means that we’re humans, and that comes with a certain set of weaknesses that remind us that in the face of the Universe, we’re just finite. And that is why it’s always better to stop explaining ourselves go everybody out there. Because no matter how much you try, you’re not going to convince everybody, but that is completely alright. We don’t owe people explanations that they don’t deserve. The more you try, the more they will use your own defence against you. So pick your battles and pick them wisely.

And should you ever feel like things are going downhill and there’s nothing you can do about it, just remember that this is just a temporary setback, and as long as you are working just as hard to get to where you want to be, these setbacks will have nothing on you. My friend told me today that we are much bigger than our problems and they aren’t always as intimidating as they seem. And just in case you’re wondering if you’ll have to face them alone, you don’t have to! Ask for help if you ever feel like you need it.

You’re not alone and you’re way stronger than you think you are. So if you’re going through something at the moment, trust that you’re going to make it out of this dark place you’re in. You will. The skies will be blue again.