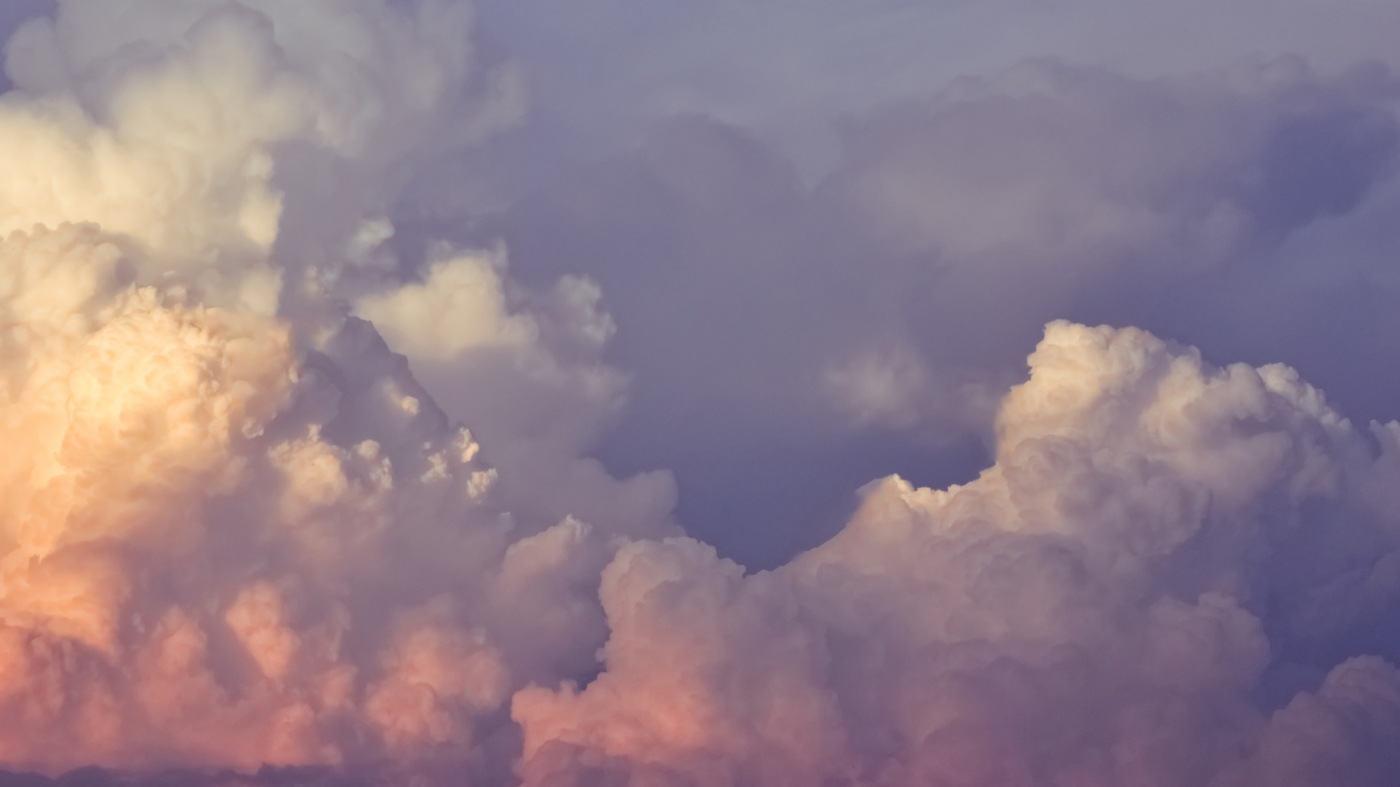 The cold evening breeze and peachy clouds,
There’s a certain magic in the air about–
I feel invincible, like I could fly,
I feel so close to touching the sky.
I’ve never felt closer to the clouds above,
Something I have only ever dreamt of,
But today, I looked out and saw Heaven,
Maybe I’m nearer now than I was back then.

They always told me that sky’s the limit,
Never put a bar on all the dreams I knit,
But even the sky feels like too little today,
Maybe if I could touch it, a hope’s ray.
Then I saw it, right there on the floor,
A piece of the sky that I yearned for.
‘There,’ said I, ‘it wasn’t so hard, after all!’
I touched the sky, on a patch too small.

The impossible and unreal seem a lie,
When I look up at the sky so high–
Lying on the floor like a shallow lake,
Like a rare jewel I could easily take.
Dreams feel like they could come true today,
But with every step, the sky feels further away.
I knelt to the ground and touched the sky,
Studying everything I could take in with my eye.

If reaching for the sky told me who I’d be,
The sky’s right in front of me, as far as I see.
The glory, the delight that the infinite holds—
A story that in front of me unfolds;
The sky may be the limit, but I’ll break the mould,
Do things so great, stories shall be told.
And someday, I’ll do bigger things too,
But for now, touching the sky will have to do.