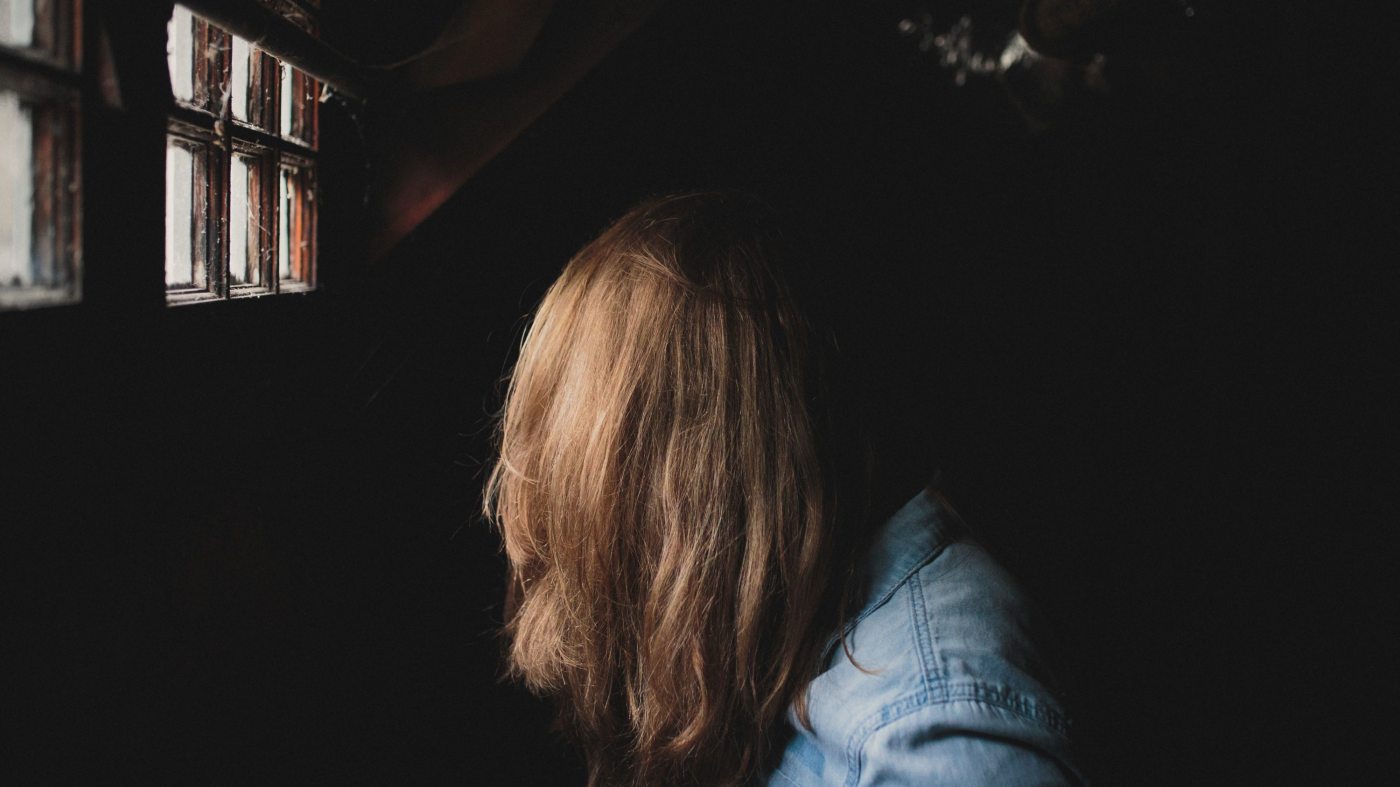 Most people I know, rather, most people I choose to have around me are people who are kind, compassionate, supportive and loving. For way too long now, I have made it a point to stay away from toxic people for the sake of my own mental health because I could feel them draining me out mentally and emotionally. I can’t explain it because it’s very abstract like that, but I can tell you that we won’t be of any use if we keep letting everybody around us exhaust us.

It’s not like we’re innocent in all of this, but of course, the path to Hell was paved with good intentions. A lot of us have this basic instinct to jump through fiery hoops for the people we care about. We don’t think twice before we do so because we value the people in our lives and that’s a beautiful sentiment. But think about it enough, and you realize that not everybody is worth spending all of your energy on. There are times when we need to put ourselves first, and it’s perfectly fine if you chose to focus on yourself for once.

The worst part about this is that we almost never realize that we might be draining ourselves out for somebody who probably doesn’t even deserve a fraction of our time. That doesn’t make you ‘too blind to see the truth’; it just means that you value humanity above everything else and that’s such a rare thing to see today. But no matter how well you mean, it is important to also make sure that you don’t let anybody take too much space in your life, so much that you are forced to forget about yourself and let go of self-care.

Here are signs that can mean you’re probably draining yourself out for everybody else:

Little things upset you.
Of course, when you start to invest more of yourself in everybody else, you break away chunks of yourself and you’re a lot more emotionally aware and sensitive about everything in your life. It’s what you’d call being vulnerable, only not in the exact sense.

If the smallest of things start ticking you off and you find yourself ‘totally done’ with something, you’re probably exhausting yourself too much mentally and emotionally and it’s time you took a break to focus on yourself.

You don’t feel motivated enough.
The thing about draining yourself out is that you’re going to end up encouraging and motivating anybody and everybody around you. And more often than not, you won’t get the same energy back from them. It’s not that you expect them to, but it’s more about the balance that nature always demands.

You can only motivate yourself so far; a little bit of validation from those whose opinions you value can go a long way. Every bit of positivity you send out in the world finds a way to come back to you. But if you’re drained emotionally all the time, maybe you’re overdoing it. Take it down a notch.

Low Self-Esteem.
You’ve been giving out way too much love for the longest time, buddy. If you don’t feel like you’re good enough, no matter how much anybody tries to convince you otherwise, it’s a clear sign that you’ve been draining yourself out for people who probably don’t deserve your time or energy.

Try showing yourself some love instead. You cannot save the world unless and until you’re in the right state to do so. Keep that in mind when you’re giving away too much of yourself to somebody who doesn’t show the same kind of love back.

I’m not saying that you shouldn’t continue being the caring person that you are because, of course, you should be. Just not to the people who only take and not give you the same kind of love back. Somewhere along the way, this whole positivity becomes one-sided and sadly toxic, which is the reason why a lot of us end up feeling emotionally drained so much.

Show yourself some of that love. You deserve it. I promise you, you do.

3 thoughts on “Are You Draining Yourself?”

Follow The Shubhster Diaries on WordPress.com
Join 3,096 other followers